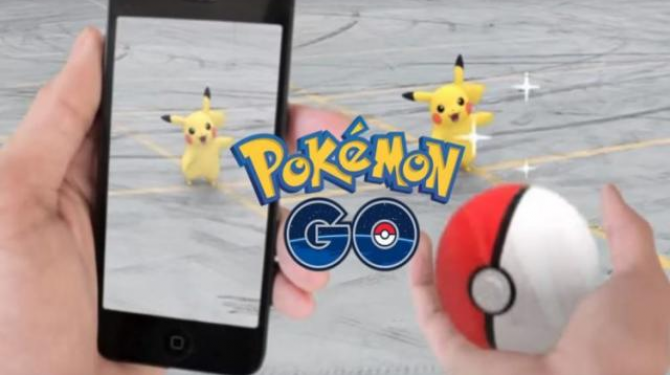 Source:listas.20minutos.es
The video game Pokemon GO has become a worldwide phenomenon in a very short time, creating great expectation and becoming a success even in countries where it has not yet been officially launched, thanks to the different methods that already exist to get hold of the game. Since it was published for free for Android and iOS, it has already accumulated a good number of curiosities that are worth knowing.
TOP 1: 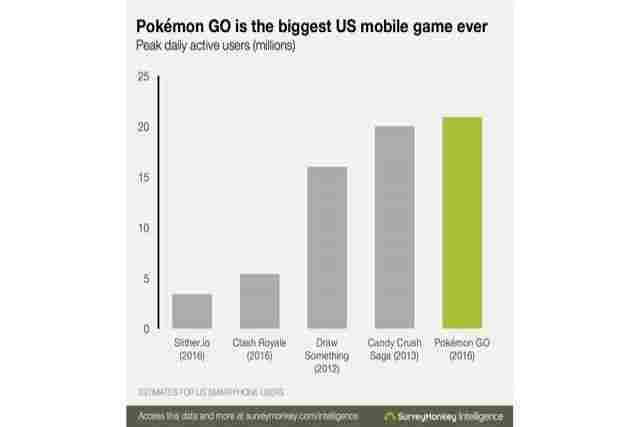 The phenomenon of Pokémon GO is worldwide, and the country where it is sweeping the most is in the United States, being already more popular than Candy Crush, reaching incredible figures. It has already become the mobile game with more users in the United States.
TOP 3:

A corpse instead of a Pokémon 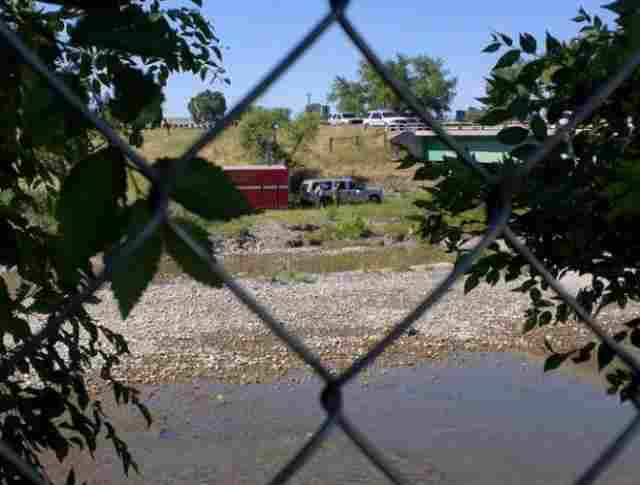 Shayla Wiggins, a 19-year-old girl, found a body floating in the Wind River of Riverton, Wyoming (United States) on the morning of last Friday. Shayla woke up and headed towards the river to capture a water-type Pokémon. "I was walking towards the bridge along the shore when I saw something in the water," Shayla said. “I had to look for a second time and I realized that it was a body. It was quite surprising. I really didn't know what to do at first. But I called 911 immediately and they came very quickly. ”
TOP 4: 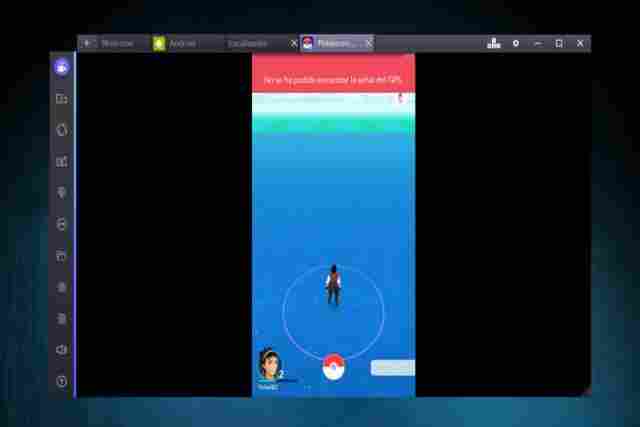 Although the video game is exclusive for Smartphones with Android operating system and for iPhone, there is a trick with which we can play Pokémon GO on PC. It is certainly not the same as looking for pokemon through the real world with the mobile but the operation of the game is almost the same as the original but without leaving home.
TOP 5: 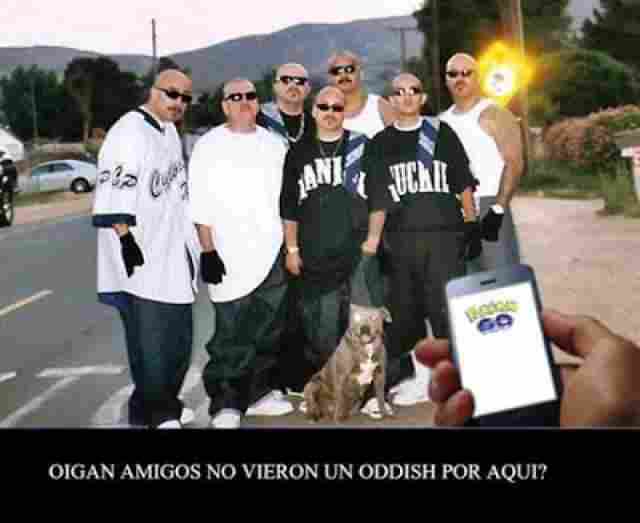 A series of armed robberies took place on Saturday night in the city of O'Fallon, Missouri (United States). The city authorities captured four subjects who were armed with a firearm inside a BMW car which allegedly put a fake PokeStops to attract Pokémon GO users and thus be able to take away their devices with which they were going to capture new pocket Monsters. The criminals attracted their victims to a parking lot where they immediately assaulted them.
TOP 6:

Gyms in cemeteries and strip clubs 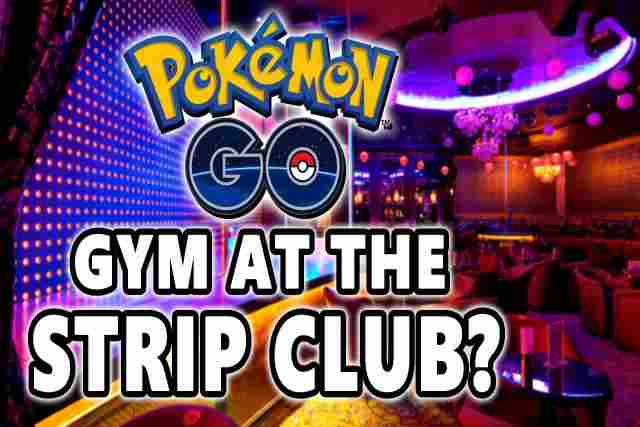 As in the series and anime games, Pokémon GO has gyms to challenge its leaders. The issue is that these gyms can sometimes be located in very strange places, as happened to the Youtubers of Beware The Flood in the city of Allentown, Pennsylvania (United States). Following the path on the map of the game, the Youtubers were heading towards a strip club. But when they arrived they realized that they still had a little more travel until they finally reached the gym located between the gravestones and graves of a cemetery.
TOP 7:

A drone to catch Pokémons 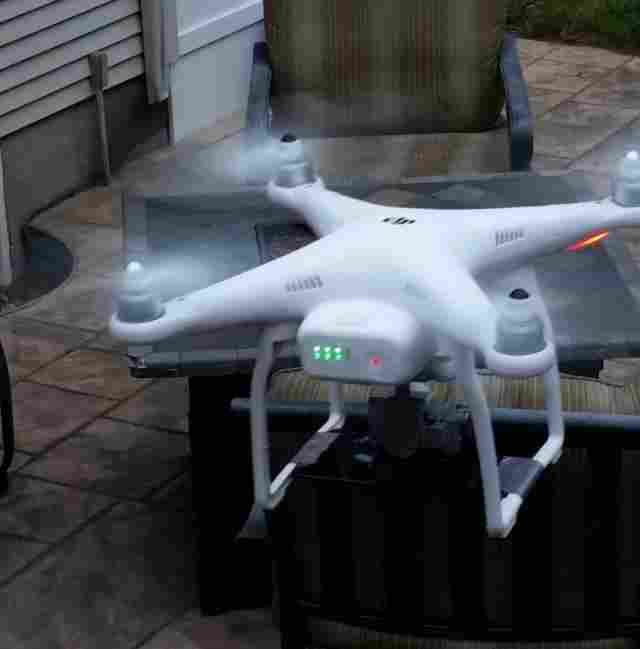 An alternative for lazy people is that of Liam, a Tumblr user known as Perchbird, who uses an application called AirDroid, which joins his mobile screen to his computer. This way you can follow the game process from your computer screen without leaving your home. The only bad thing is the space, since the drone can only move in areas where it has WiFi range because it needs an internet connection for its operation
TOP 8:

WWE headquarters as a Pokémon gym 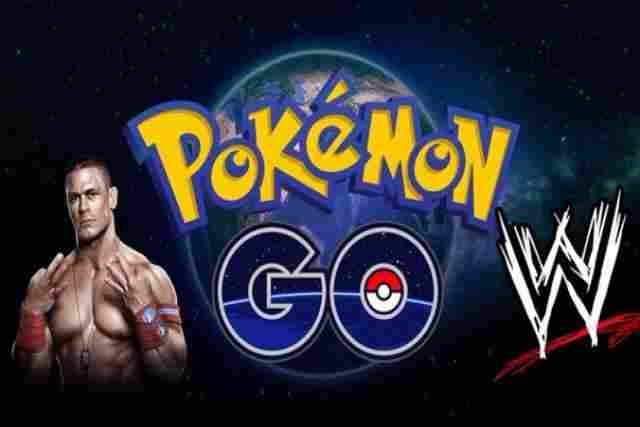 It was Craig Tello, Vice President of Digital Content at WWE, who made the news known on Twitter. “It turns out that WWE headquarters is the place of a Pokémon GO gym.
TOP 9:

Fed up with Pokémon GO? 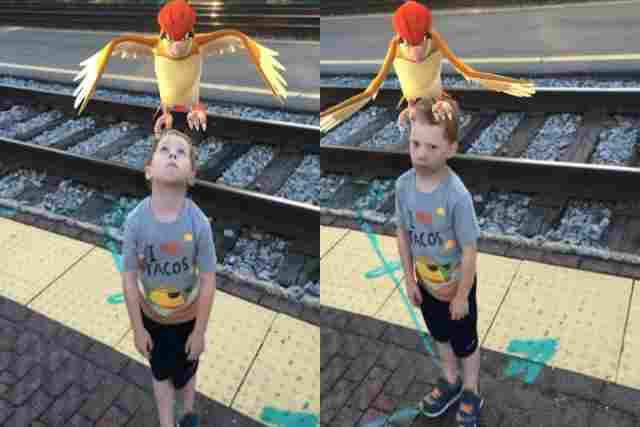 A new extension for Google Chrome called PokeGone blocks all references to Pokémon Go as you browse the Internet. It is based on a similar extension that does the same with references to Donald Trump.
TOP 10: 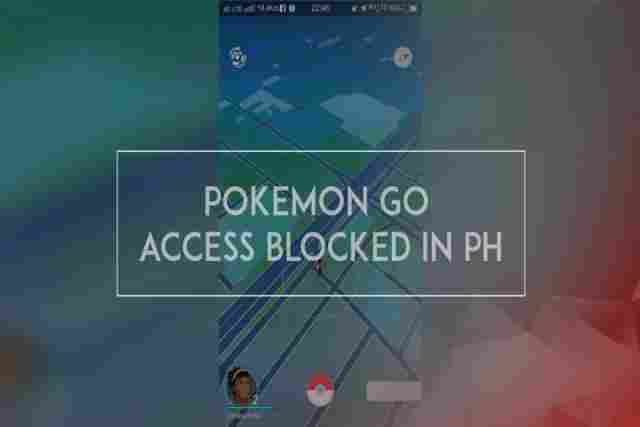 After the official release of Pokémon GO was announced on July 6 in New Zealand and Australia, and on July 7 in the United States, numerous fans from around the world downloaded a leaked version of the game. Several hours later, people who had downloaded it found that the game was no longer working, the application was blocked worldwide, due to user overload. After 36 hours of the first fall of the server, the game returned to work, this time for the countries corresponding to the launch only.
And here some curiosities about Pokemon Go. We hope you liked this post and share it with your addicted friends!
More lists
ENTERTAINMENT 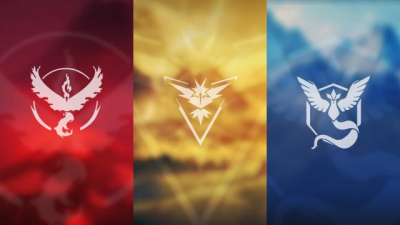 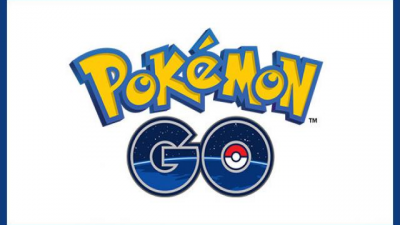 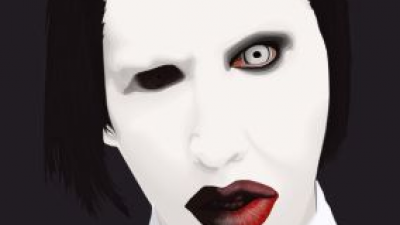 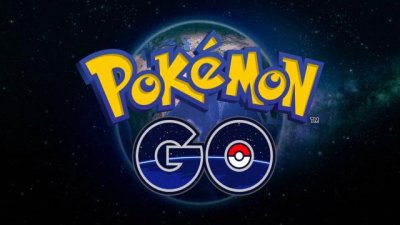 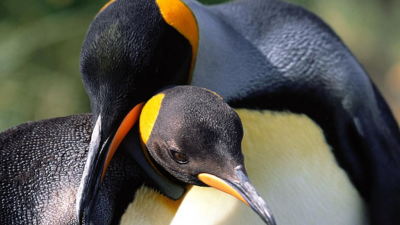 Curiosities of the penguins 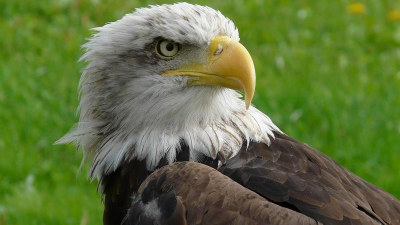 Curiosities of the eagles 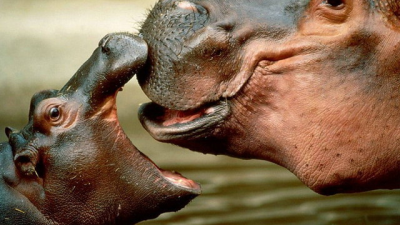 Curiosities of the hippos
OTHERS 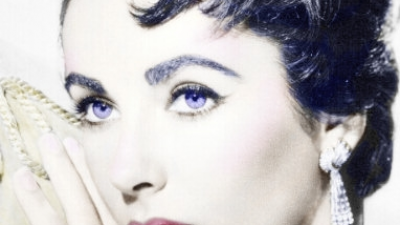 Curiosities of Elizabeth Taylor
OTHERS 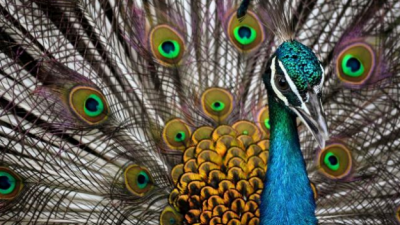 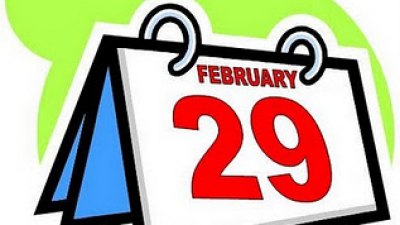 Curiosities about the leap year
ENTERTAINMENT 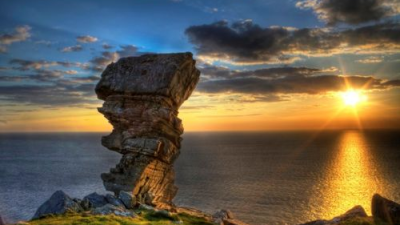 The best curiosities of Ireland
NEWS 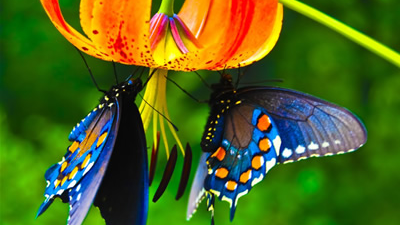