The best and most chilling shark images 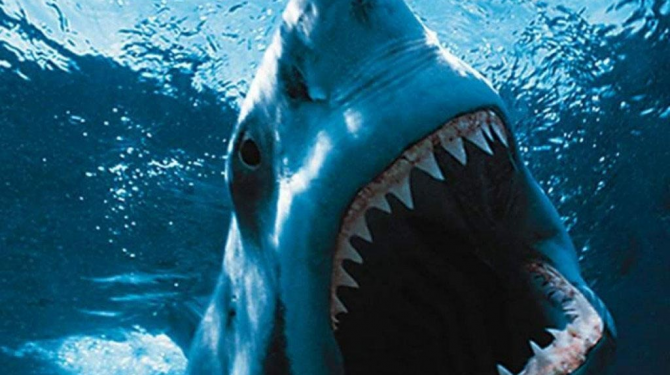 Source:listas.20minutos.es
Sharks are reputed to be the most bloodthirsty and perfect sea hunters. But there is much that is myth in popular knowledge and also many curiosities that are completely unknown about them. So let's review the curiosities of the marine threat.
TOP 16:
Data 11 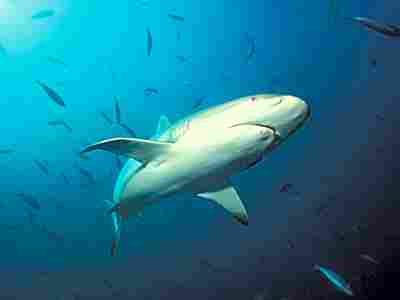 The Swim, in that they are also specialists. For example, the rear fin, if they see it is much larger from the top side, that allows them to dive at high starting speed.
TOP 15: 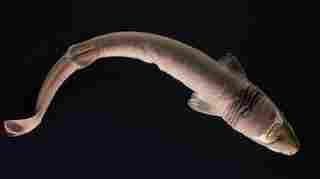 The cigar shark is the smallest in the world. Measuring only 50 cm as an adult, it feeds by adhering its mouth to the skin of large fish.
TOP 14: 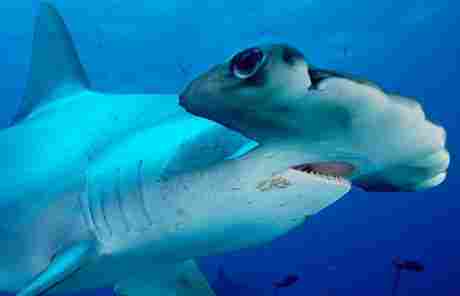 The curious shape of the head of the Hammerhead Shark is an advantage for this shark, having the eyes at the ends of the head can have a very wide view.
TOP 13: 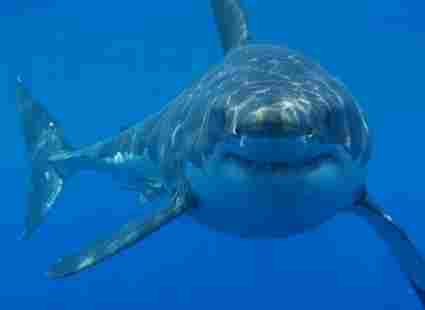 Something that characterizes sharks above all fish is their "face." If you notice, most of the fish has its mouth in the middle of the tube, without an outstanding nose. But sharks have their mouths underneath and a protruding nose that gives them that characteristic appearance.
TOP 12: 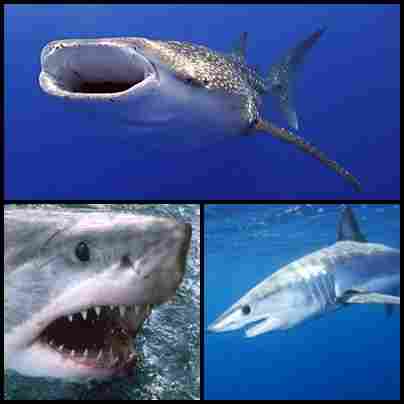 The whale shark is the largest fish in the world. It can measure up to 18 m in length. The title of "man-eater" is headed by the bull jaquetón (Carcharhinus leucas), the tiger shark (Galeocerdo cuvieri) and the jaquetón (Carcharodon carcharias). The fastest shark that inhabits the seas is the Marrajo (Isurus oxyrinchus) that has been shown to exceed the speed of 35 km / h.
TOP 11: 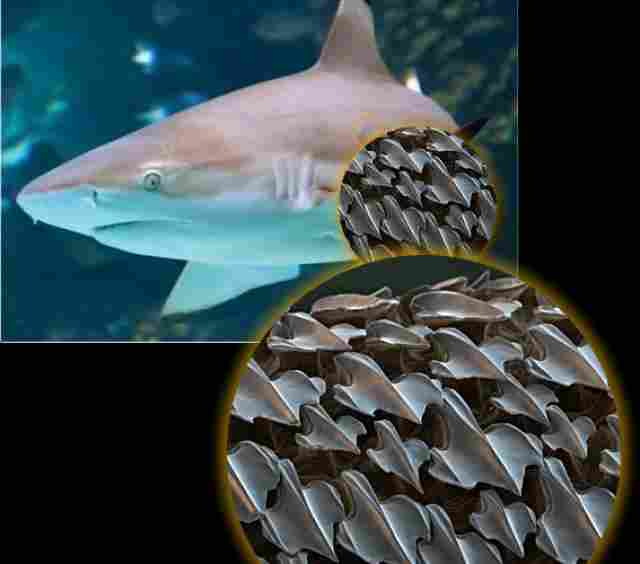 The scales are also very specialized, they are like teeth, since they have enamel and dentin, which makes them very hard. Instead of being placed one on top of the other as in most fish, sharks are next to each other.
TOP 10: 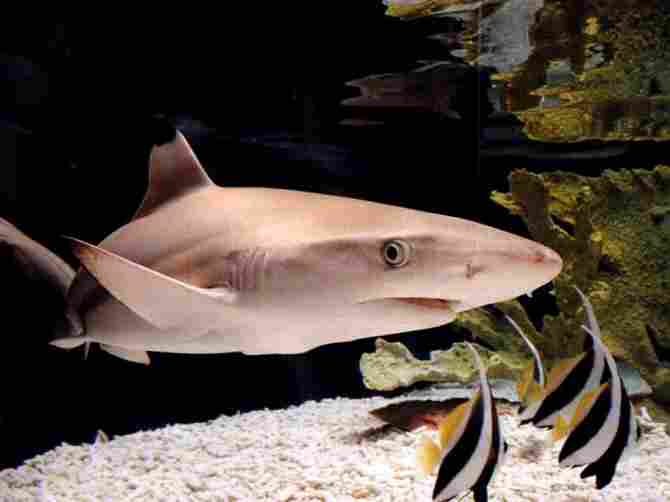 Many sharks can see the colors. In addition to their excellent eyesight, most of them have a very acute hearing and smell. They have a unique sensory ability to detect electric currents, using gel-filled pores called Lorenzini ampoules
TOP 9: 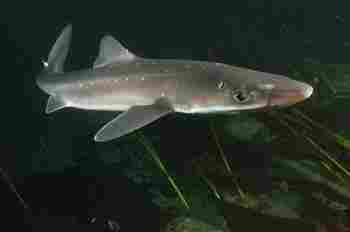 Myrtle is one of the sharks that live the most, reaching between 70 and 100 years of age.
TOP 8: 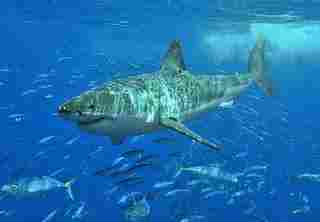 Sharks have no bones in the body. Their skeletons are composed of cartilage.
TOP 7: 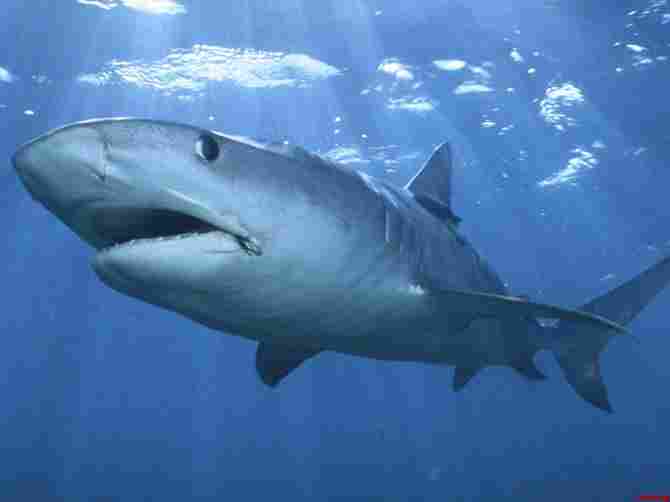 When a shark's skin is rubbed from the tail to the head it is extremely rough, as it is composed of dermal denticles, made of the same material as the teeth. Historically, many cultures used shark skin as sandpaper.
TOP 6: 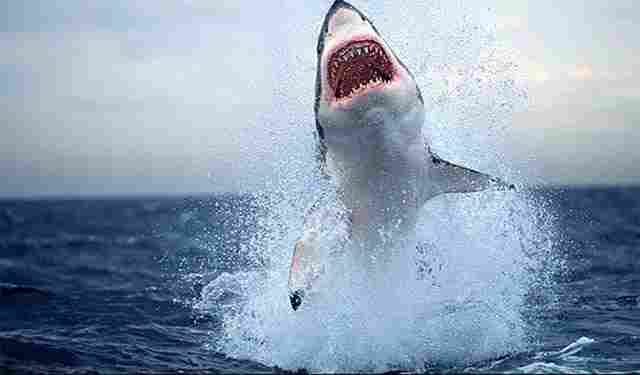 Sharks have the ability to learn qualified behaviors. In the scenario of an aquarium, they have been conditioned to respond to colored targets to receive food.
TOP 5: 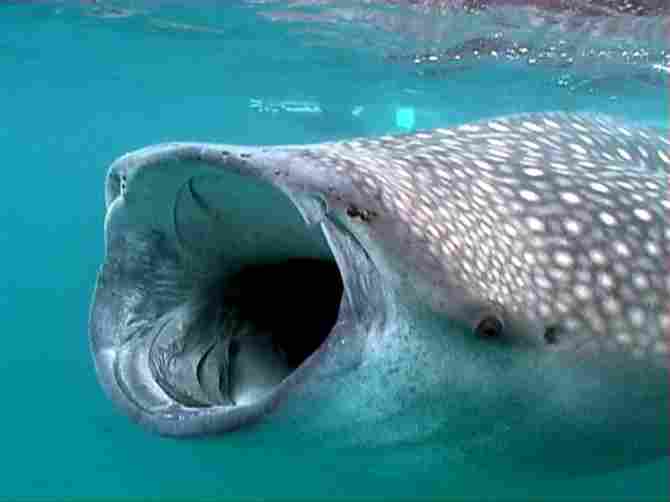 The mouth of the whale shark can measure 2 meters wide, although it usually feeds on the tiny plankton.
TOP 4: 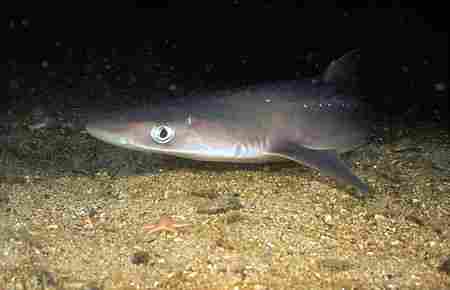 The cure of cancer in sharks? This disease that has been tormenting us for so long could have a possible cure in sharks. According to scientific studies, Mielga (Squalus acanthias) contains a substance that could inhibit tumor growth by cutting vascularization.
TOP 3: 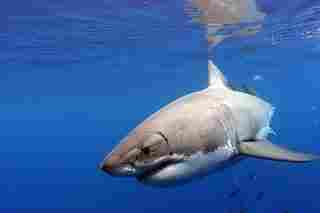 Sharks have a super smell, almost perfect. They detect chemicals in the water at a great distance, which is why they can "smell" the blood under water.
TOP 2: 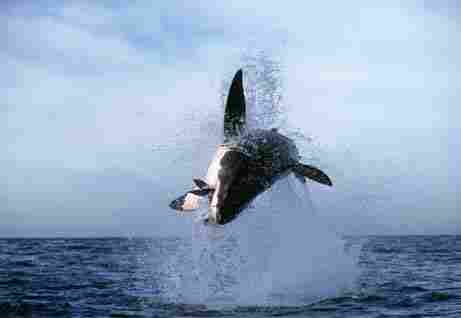 The great white shark, protagonist of many films, weighs about 4,000 kg, the equivalent of 4 medium cars, and can measure up to 10 m long.
TOP 1: 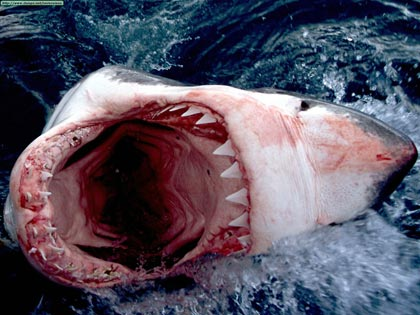 Sharks can lose up to 1000 teeth per year. These are constantly replaced throughout your life.
More lists
ENTERTAINMENT 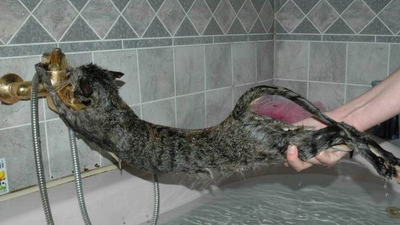 Chilling images of cats in the shower 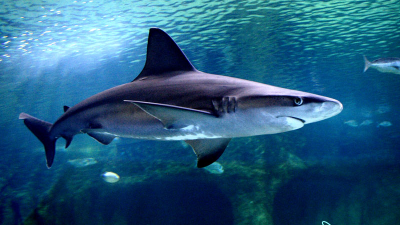 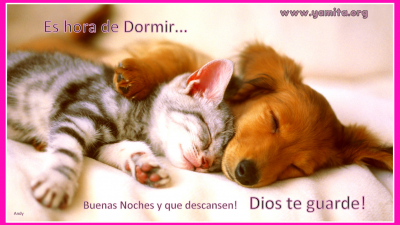 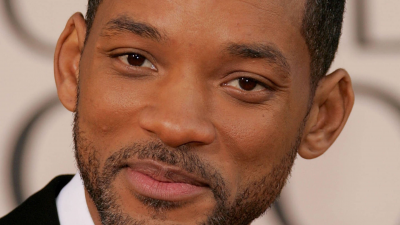 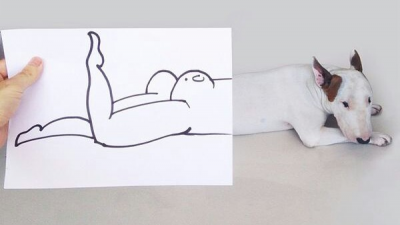 The coolest Internet Bull Terrier (and the most creative owner) 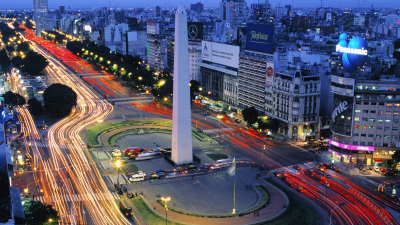 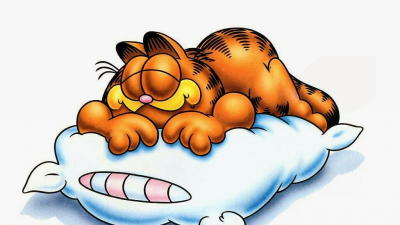 The best and most original sleeping postures
OTHERS 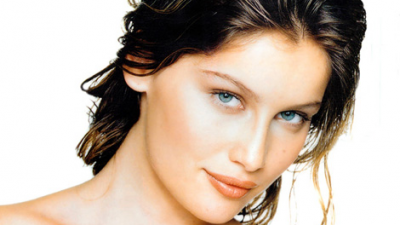 The best and most famous international models
MUSIC 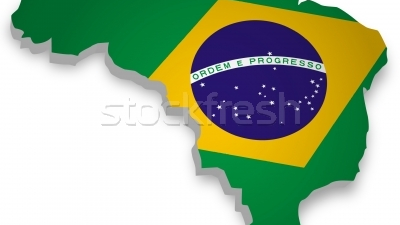 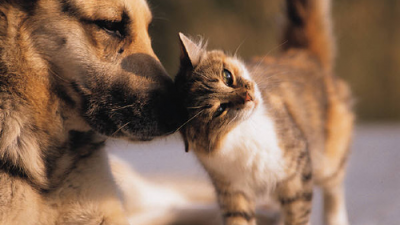 Images of love between dogs and cats
OTHERS 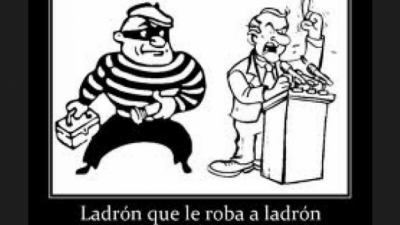 The most popular sayings and their meaning