The biggest football stadiums in the world 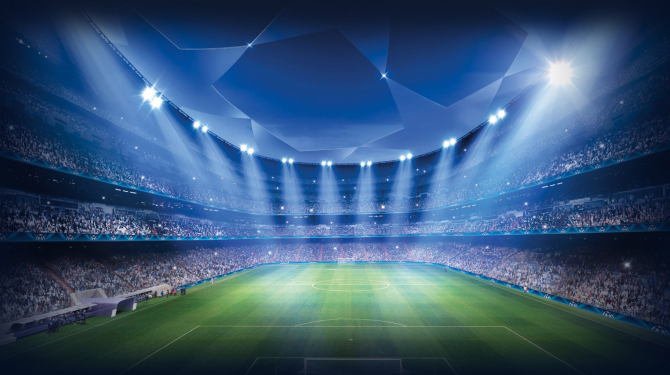 Source:asiagol.com
Football games attract large numbers of people. Therefore, clubs and countries build large stadiums that allow to welcome many fans. We will review the stadiums with the highest capacity in the world .
TOP 10: 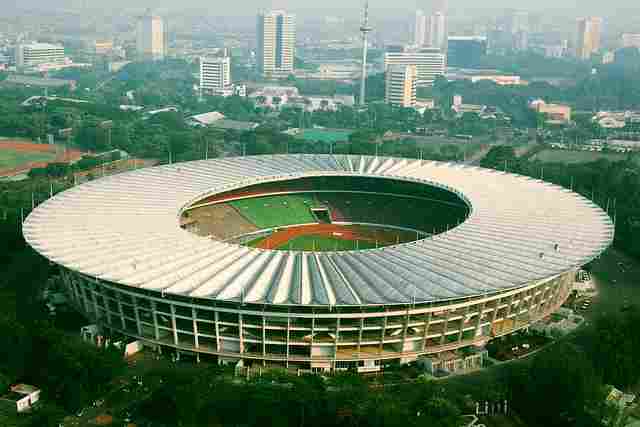 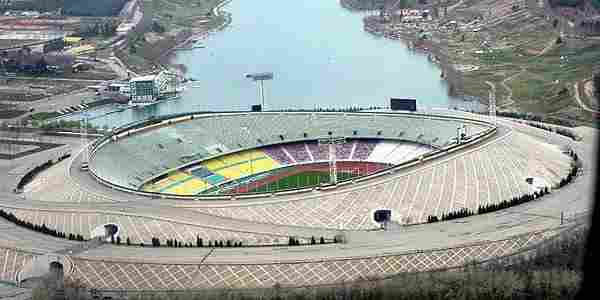 Despite having had capacity for 100,000 spectators until 2003, it currently has a capacity of 90,000 due to a remodeling in which seats for each spectator were added. This stadium is the largest in Iran, located in Tehran.
TOP 8: 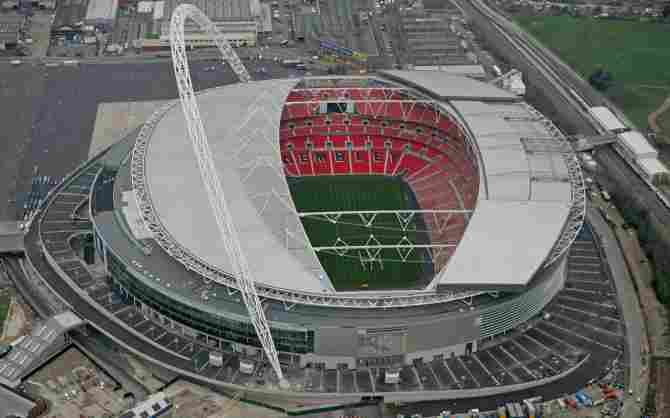 Wembley Stadium is located in the city of London. The old Wembley was the most famous stadium in England and the best known in the world. The new one was designed by Norman Foster and is currently the headquarters of the English national team matches and the finals of the main competitions in England.
TOP 7: 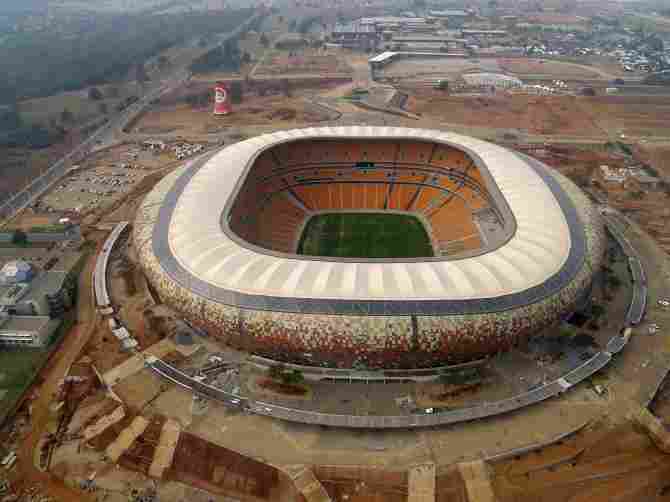 Soccer City, renowned as FNB Stadium (for advertising) is a stadium located in Johannesburg (South Africa). It was the headquarters of the 2010 World Cup, and hosted the opening and final match. Being a stadium for 78,000, it was remodeled for this event, adapting for 91,141 spectators.
TOP 6: 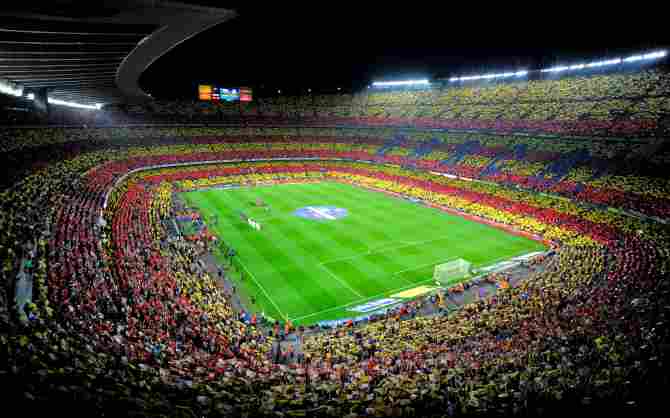 The Camp Nou is the stadium where the Soccer Club Barcelona plays. Inaugurated in 1957, it initially adopted the name of " Estadi of FC Barcelona ", but in the year 2000 it was changed to that of " Camp Nou ". It is currently the largest stadium in Europe .
TOP 5: 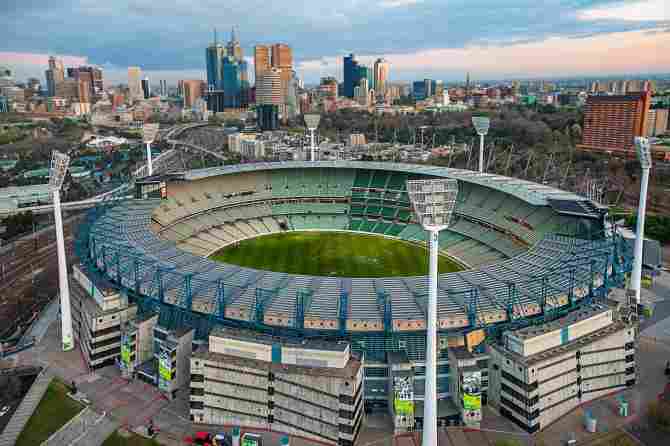 The Melbourne Cricket Ground is located in Melbourne, Australia. In this state cricket, soccer and Australian football are currently practiced. It was also used in the 1956 Olympic games for athletics events and opening and closing ceremonies.
TOP 4: 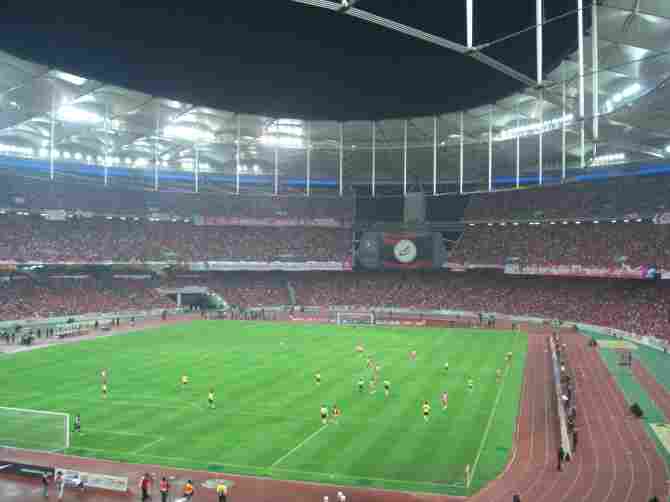 This Malaysian stadium was built in 1998 to host the Commonwealth Games. It is the stadium of his selection, and was remodeled a few years ago to host the 2007 Asian Cup.
TOP 3: 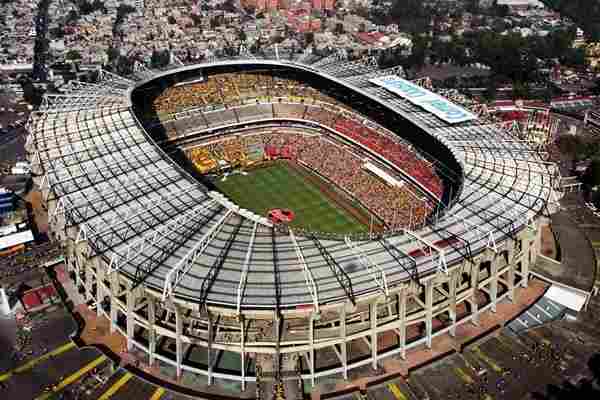 Salt Lake Stadium (India) can accommodate up to 120,000 spectators although in 1997 it was filled with 131,000 spectators to watch a derby between East Bengal FC and Mohun Bagan AC.
TOP 1: 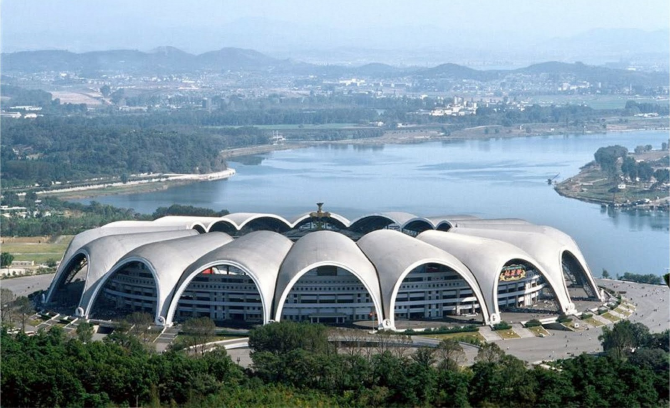 In the city of Pionyang, North Korea, is the largest stadium in the world . It has capacity for 150 thousand spectators. Not only does it allow you to host football events, but it is also equipped with a running track. It is currently used for the North Korean national team matches and for major political events.
These are the biggest football stadiums in the world . Increasingly, larger and larger stadiums will be built to accommodate the more fans the better.
More lists
NEWS 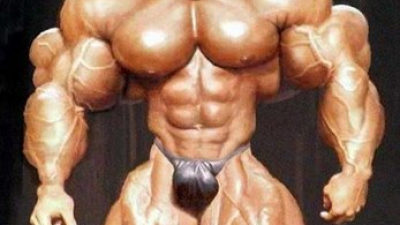 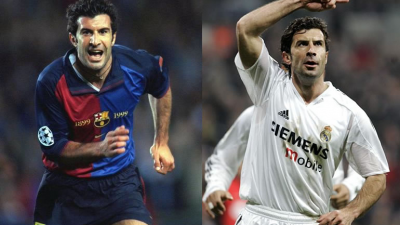 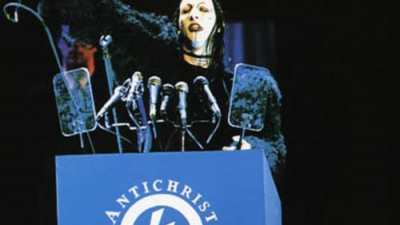 The biggest polemics of Marilyn Manson 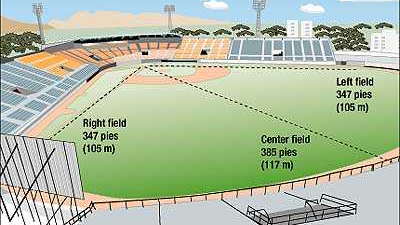 The best baseball stadiums in Venezuela 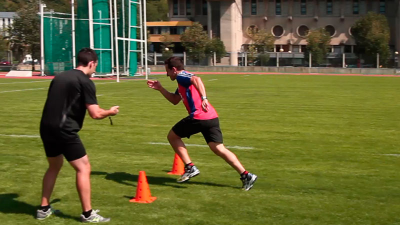 The fastest footballers in the world 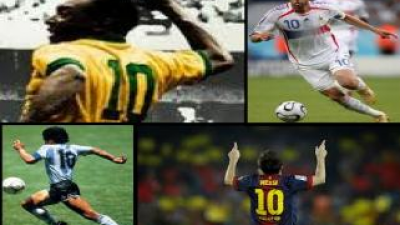 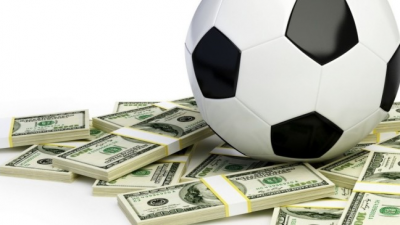 The most expensive football signings
SPORT 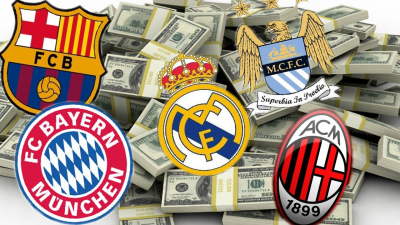 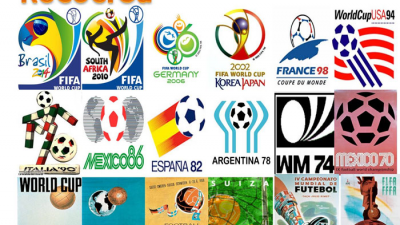 The best pets in the World Cups
OTHERS 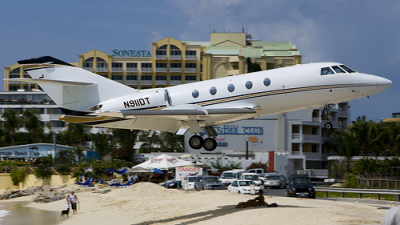 The most incredible airports in the world
SPORT 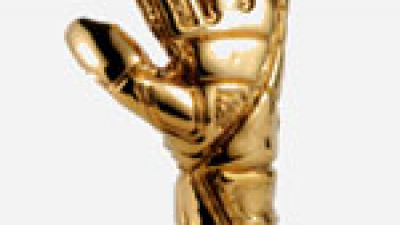 The best archers in the world
NEWS 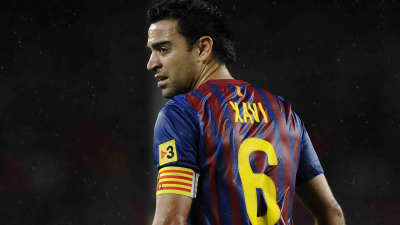 The best midfielders in the world