The best brands of agricultural tractors 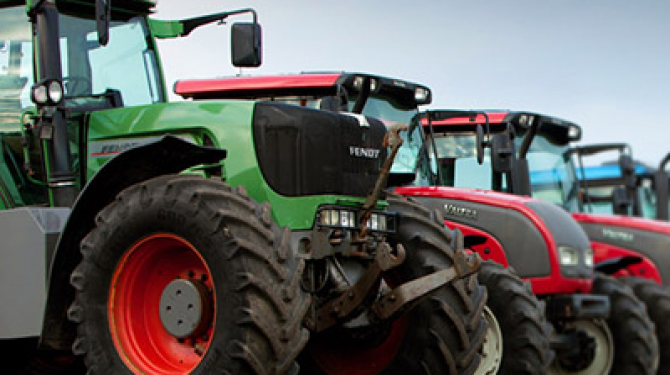 Source:listas.20minutos.es
The tractor is an agricultural vehicle that is used to drive other tools such as the plow, the harvester, the mower or the trailer. It is also usual to use it as
TOP 12: 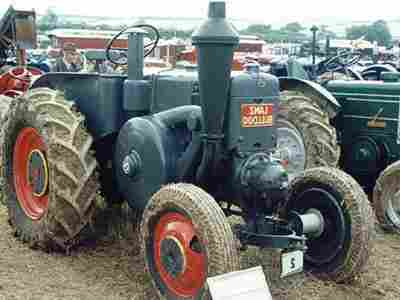 The Bulldog Lanz was a tractor model produced by Heinrich Lanz AG of Mannheim, in the Baden-Württemberg region of Germany. The production began in 1921.
TOP 11: 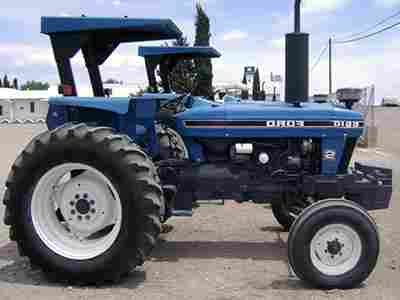 The Ford Motor Company, more simply known as Ford, is a US multinational company that makes automobiles, trucks, minibuses and tractors.
TOP 10: 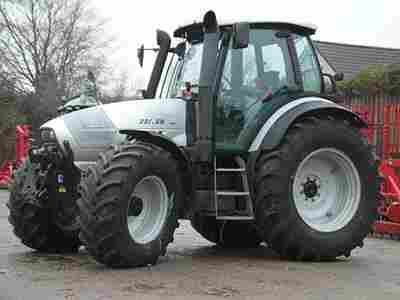 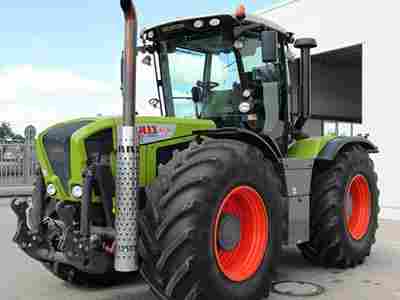 Claas is a company dedicated to the manufacture of agricultural machinery, originally from Harsewinkel, North Rhine-Westphalia, Germany.
TOP 8: 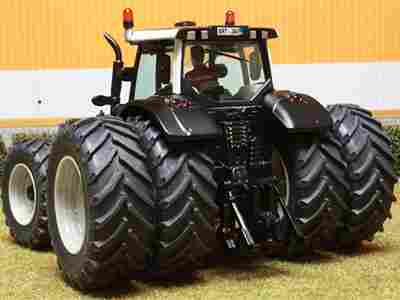 Valtra is a tractor manufacturer based in Finland, owned by AGCO Corporation. Valtra has its origins in Valmet, Bolinder, Munktell and Volvo.
TOP 7: 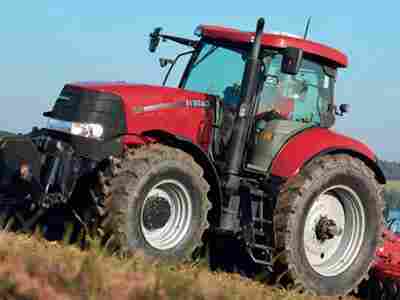 Case CE, also Case Construction Equipment or simply Case, is a brand of construction equipment of CNH Global. The origins of Case date back to 1842.
TOP 6: 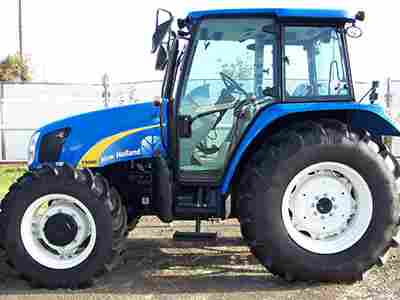 New Holland is part of CNH Global, which in turn is part of the Fiat Industrial SpA. The New Holland brand's agricultural equipment is sold all over the world.
TOP 5: 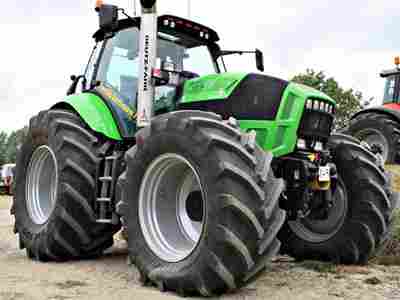 Deutz-Fahr was founded in 1968 after the acquisition of the majority of the share capital of FAHR, a major company of the Klockner-Humboldt-Deutz AG group that already manufactured implements in the previous century.
TOP 4: 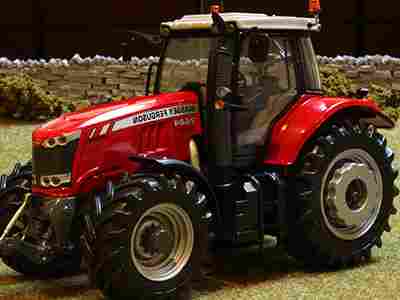 Massey Ferguson Limited is an important manufacturer of equipment for agriculture. It was formed from the merger between the Massey Harris and the Ferguson Tractor Company in the early 1950s.
TOP 3: 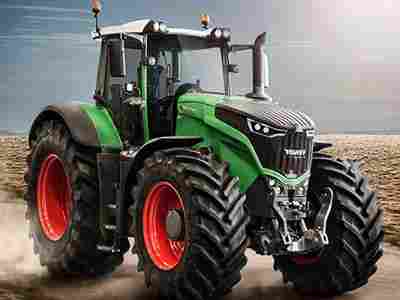 Fendt is a German manufacturer of agricultural machinery. It is part of AGCO Corporation. It was founded in 1937 by Xaver Fendt and acquired by AGCO in 1997.
TOP 2:

Deere & Company, better known by its trademark John Deere, is a manufacturer of agricultural machinery located in eastern Moline, Illinois, USA. UU .. It was founded in 1837 by John Deere, pioneer blacksmith of the American West.
TOP 1: 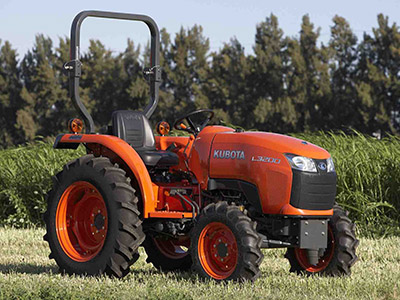 Kubota is a Japanese brand of agricultural vehicles that was founded in Osaka in February 1890. Kubota is one of the main OEM (original equipment manufacturers) of compact diesel and gasoline for industrial engines.
More lists
TECHNOLOGY 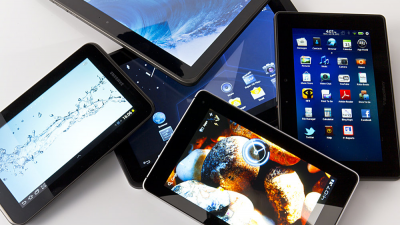 The best brands of tablets 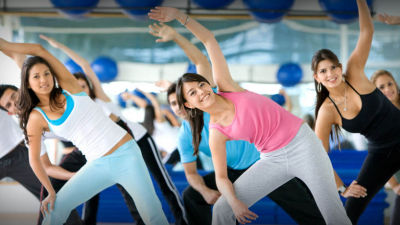 The best brands of sportswear 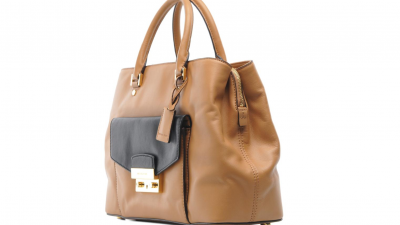 The best brands of bags 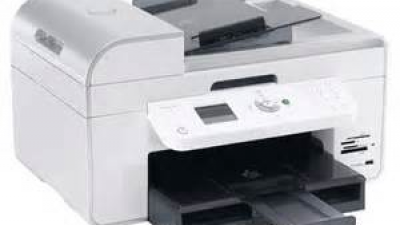 The best brands of Printers 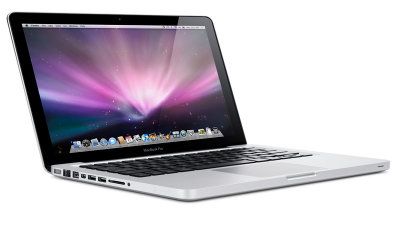 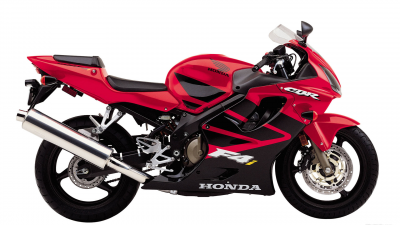 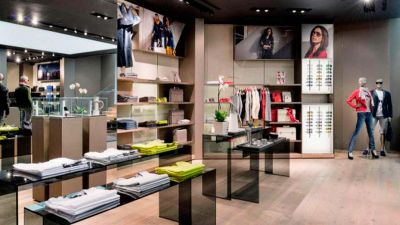 The best clothing brands
OTHERS 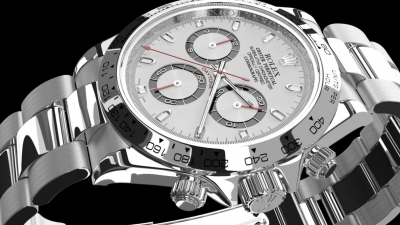 The best watch brands
OTHERS 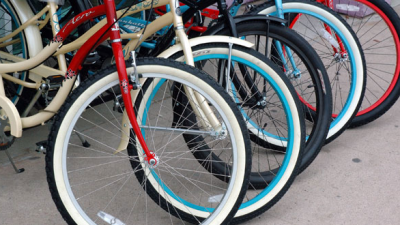 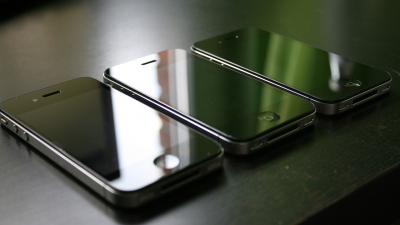 The best mobile brands
OTHERS 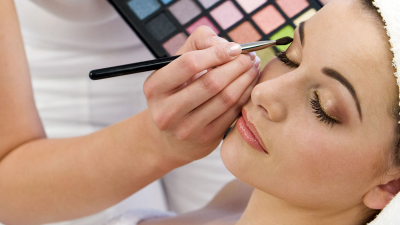 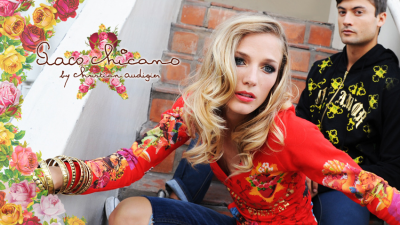