The 10 most famous gangster 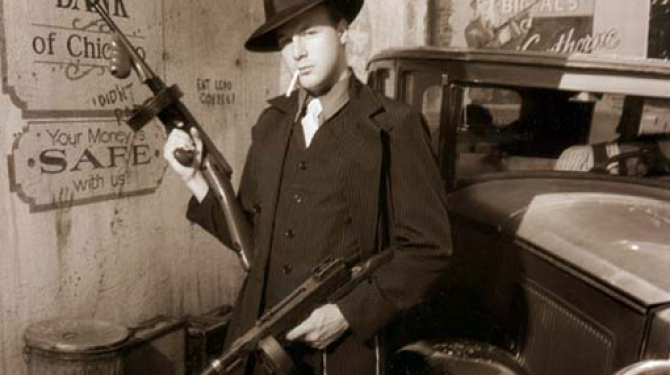 Source:listas.20minutos.es
There are films about the mafia, being several of the best known "The Godfather", "Once Upon a Time in America" or "Casino". So we are going to review today's best known gangsters in history.
TOP 10: 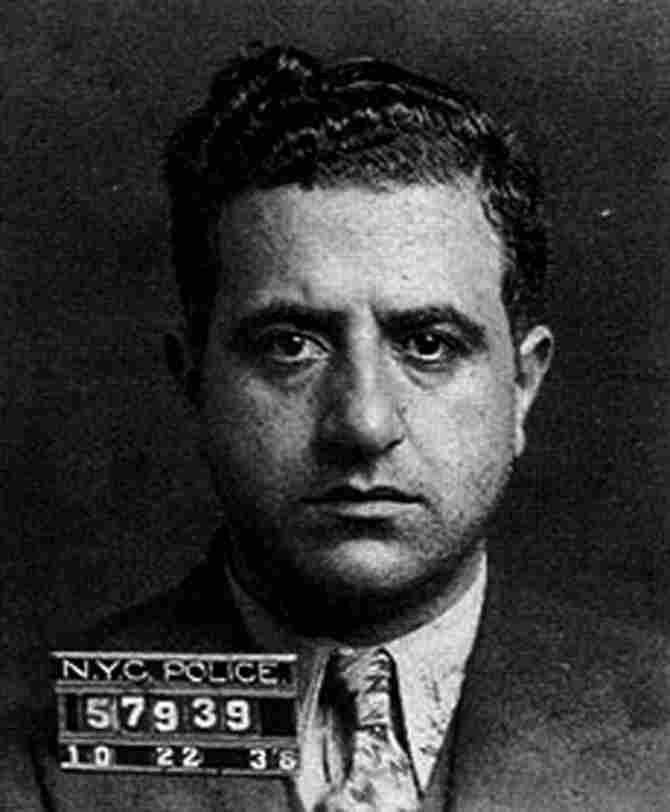 Of Italian origin, Anastasia emigrated to the United States in 1919. Being the eldest of 12 brothers, most of whom imitated his steps, he began working for organized crime under the orders of Joe Masseria. At that time he met Frank Costello, another important head of the New York Mafia.
TOP 9: 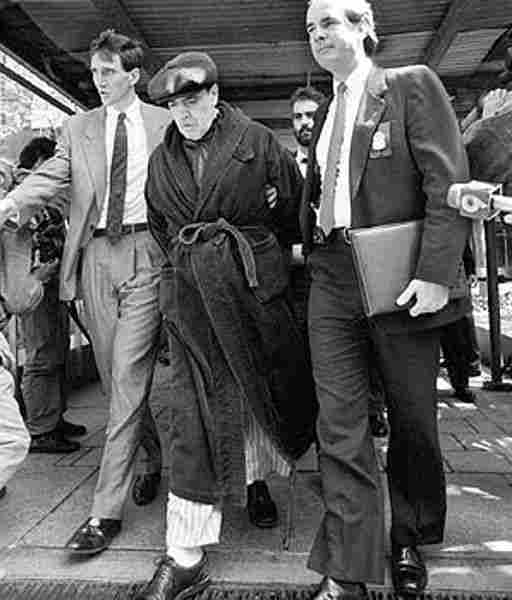 He died in 2005, and was one of the last members of the former New York Mafia. He was celebrated for wandering the streets of his city with bathrobe and beggar aspect so that justice could not identify him. Gigante was also nicknamed 'The Oddfather' (a pun that blends the terms godfather and eccentric)
TOP 8: 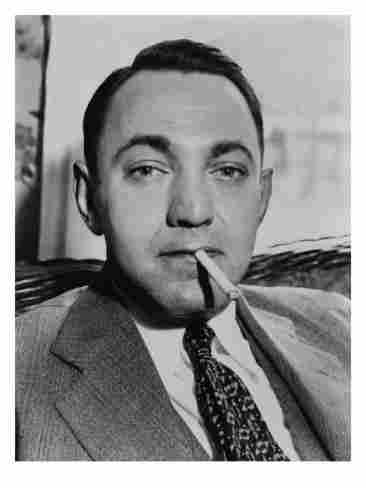 Arthur Flegenheimer, later known as Dutch Schultz, was born in the Bronx in 1902. When he was a teenager, he invented different scams to impress his boss and mentor, Marcel Poffo. At the age of 17, he spent seasons on Blackwell Island (now known as Roosevelt Island) to devote himself to crime.
TOP 7: 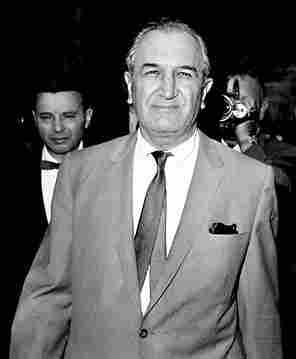 He was born in 1905 in Castellammare del Golfo, northern Sicily. He arrived illegally in the United States at age 19 and assumed control of the Maranzano clan in 1931, after which he gave the new "family" his own last name. Bonanno, who was also nicknamed Joe Bananas, was, from the beginning, the most prominent protagonists of the New York "family" and the rest of the country.
TOP 6: 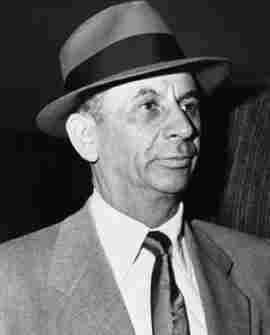 Together with Charles "Lucky" Luciano was one of the main referents of Judeo-American organized crime during the twentieth century. Creator of most of the Mafia's money laundering financial system. The fictional character of the second installment of the Godfather's film trilogy, Hyman Roth (Lee Strasberg) is based on Lansky's last years.
TOP 5: 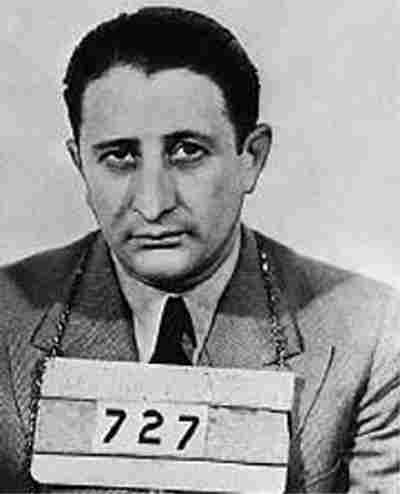 He was born in Caccamo, a Sicilian town near Palermo. With his family related to the local mafia, in 1921 the young Gambino had to escape to the United States after the repression unleashed against the Italian mafia by the dictator Benito Mussolini. Installed in In 1951 he became the right arm of the capo Albert Anastasia, whom he ordered to assassinate in 1957 to access the headquarters of the New York Mafia. That year he was elected head of the family that would adopt his name since then. Gambino was a boss known for his low profile, the secrecy of his actions and for strongly opposing drug trafficking. Also recognized were his links with leading figures in politics and entertainment (such as Frank Sinatra) contacts that guaranteed prestige and protection. Carlo Gambino is recognized as the inspirer of the character Vito Corleone, from the novel The Godfather.
TOP 4: 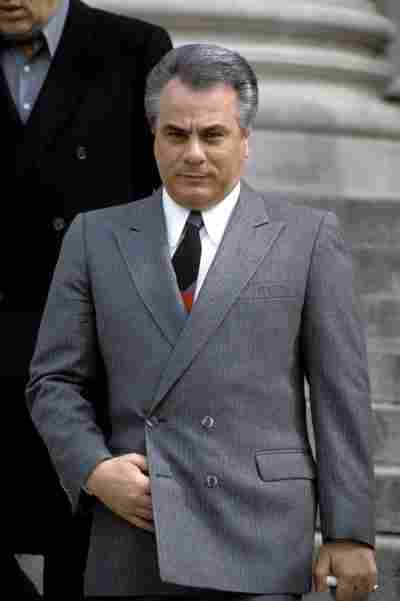 He was vain, self-centered, bold, player and womanizer. He was one of the most legendary figures of the New York Mafia, to the point that they came to compare him with Al Capone. He led the Gambino clan, one of the five families of the nostra thing in his time of glory. The character of the movie "The Godfather", Michael Corleone, is said to have been inspired by John Gotti.
TOP 3: 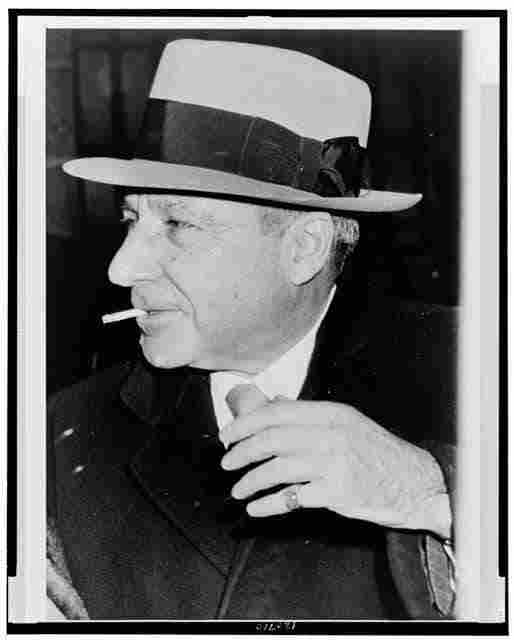 He was an Italian-American gangster who ascended to the highest positions in the world of crime, controlling a vast empire of the game throughout the United States and having a political influence like no other chief of La Cosa Nostra. Nicknamed "the prime minister of the underworld" he became one of the most powerful and influential bosses in American history, eventually leading a criminal organization, the Luciano family, which became known as the Genovese family.
TOP 2: 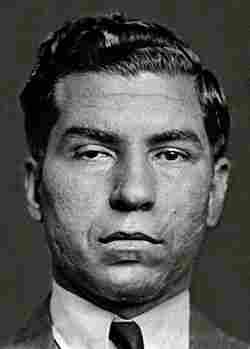 He is considered the father of organized crime as it is known today. It was the brain of the great boom in heroin trafficking in the post-world war. It is officially considered the first gift of the modern Genovese family. At the age of 14, he was arrested for the first time for robbery, spending his first months in a correctional facility. In 1915 he already had his own band in East Harlem. At 18 he was sentenced to 6 months for selling heroin and morphine. Upon leaving the reformatory he began his criminal career in the band "Five points gang" with Frank Costello.
TOP 1: 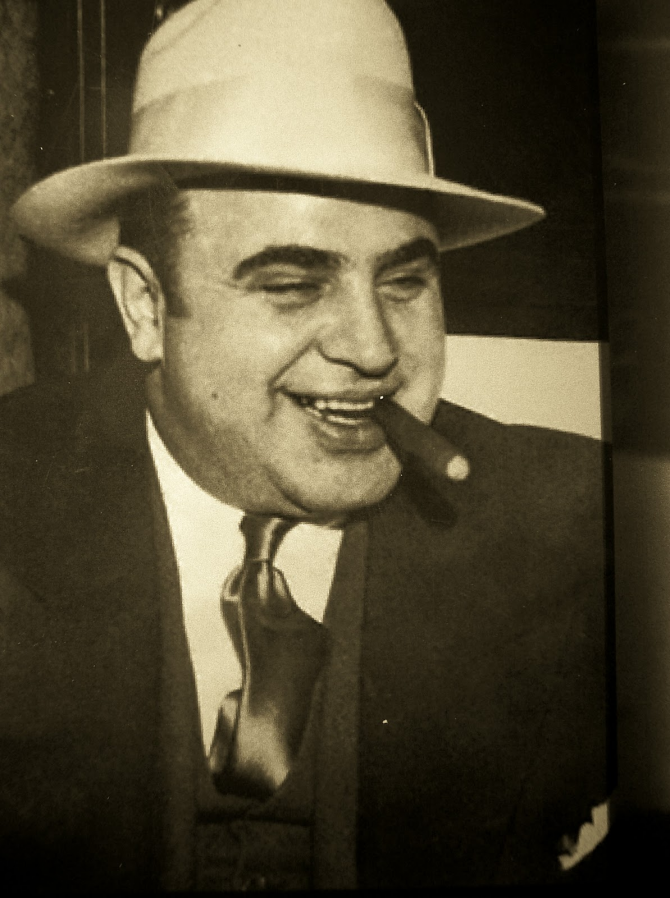 In Chicago, he worked as a bodyguard for a gangster involved in businesses related to prostitution and gambling. Following the proclamation of the Dry Law, Al Capone associates with his boss to engage in alcohol smuggling, becoming independent later. This illegal activity would be the basis of his fortune. His increasing power led him to face other bands that were engaged in the same business. This situation led to a war between gangs that killed 135 people at the hands of other gangsters.
More lists
ENTERTAINMENT 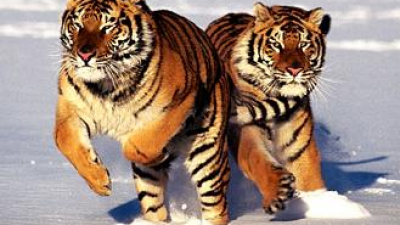 The most famous tigers 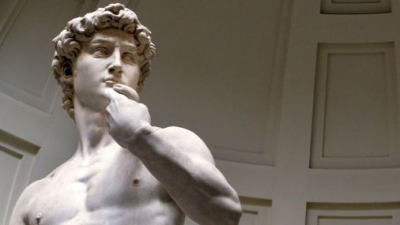 The 10 most famous statues in the world 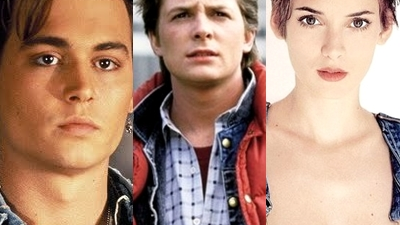 The 10 most famous teenage stars of the 80′s 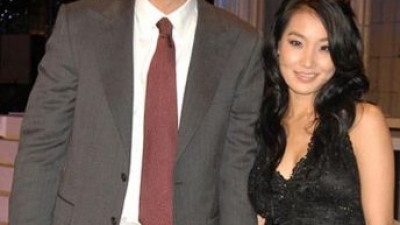 The most famous interracial couples 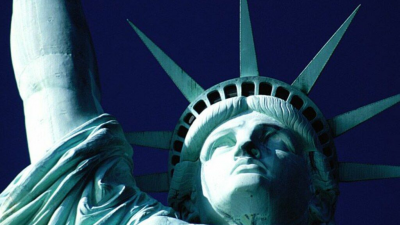 The most famous statues in the world 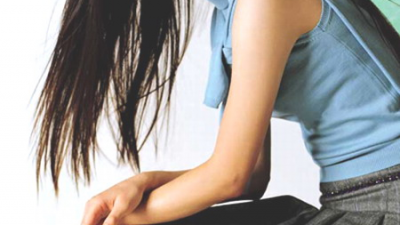 The most beautiful and famous actresses of Korea 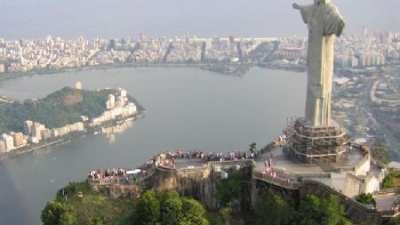 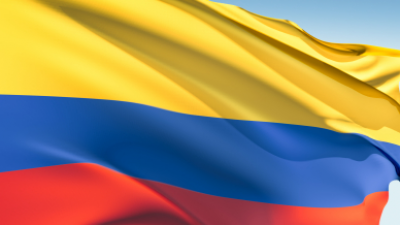 The most famous Colombians in history
ENTERTAINMENT 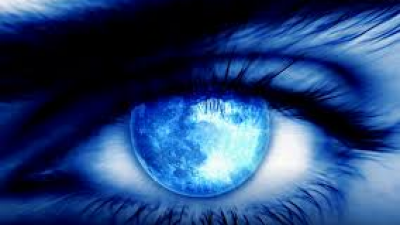 The most famous fantastic or mythological beings
ENTERTAINMENT 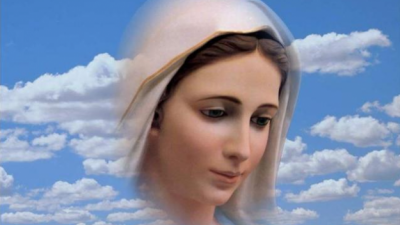 The most famous virgins
OTHERS 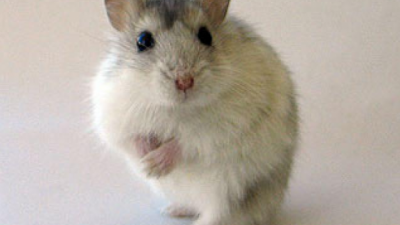 The most famous mice
NEWS 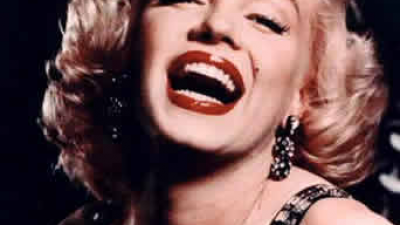 The most famous moles