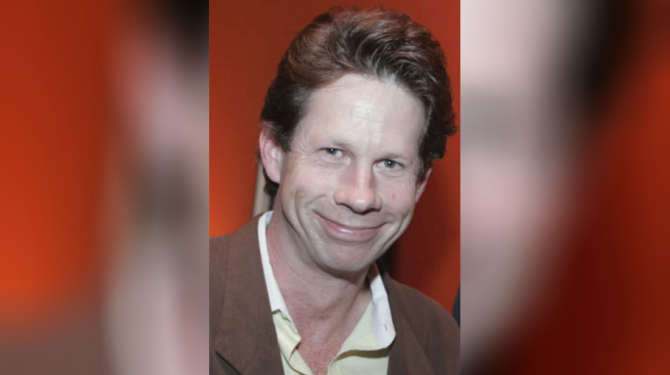 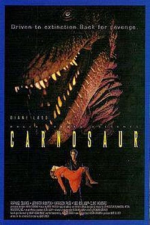 Character: Peregrine
Genre: Horror, Science Fiction
Release: 1993
After being driven to extinction, great bloodthirsty dinosaurs come back to life with the assistance of a demented genetic scientist. She plans to replace the human race with a super-race of dinosaurs who will not pollute the planet.
TOP 10: 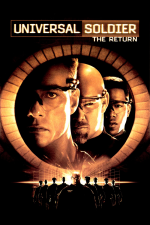 Character: Squid
Genre: Action, Science Fiction
Release: 1999
Luc Deveraux, the heroic former Universal Soldier, is about to be thrown into action once again. When Seth (Michael Jai White), the supercomputer controlled ultra-warrior, decides to take revenge and destroy its creators, only Luc can stop it. All hell breaks loose as Luc battles Seth and a deadly team of perfect soldiers in a struggle that pits man against machine and good against evil.
TOP 9:

Say It Isn't So 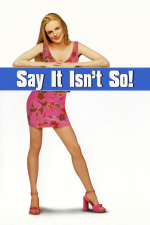 Character: Streak
Genre: Comedy, Romance
Release: 2001
Boy meets girl; boy falls in love (and had wild, non-stop sex) with girl; boy loses girl... when they discover they are brother and sister! But when he learns that he's the victim of the ultimate case of mistaken identity, the lovesick young man -- whom everyone still thinks is after some taboo thrills -- must race across the country to stop her from marrying another man.
TOP 8: 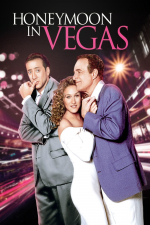 Character: Vern
Genre: Action, Comedy, Romance, Thriller
Release: 1992
On her deathbed, a mother makes her son promise never to get married, which scars him with psychological blocks to a commitment with his girlfriend. They finally decide to tie the knot in Vegas, but a wealthy gambler arranges for the man to lose $65K in a poker game and offers to clear the debt for a weekend with his fiancée.
TOP 7: 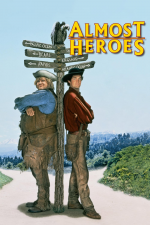 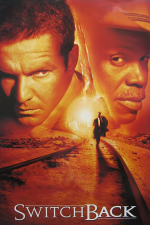 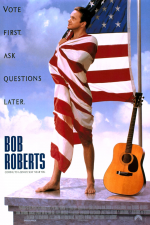 Character: Bif, The Patriot
Genre: Comedy, Drama
Release: 1992
Mock documentary about an upstart candidate for the U.S. Senate written and directed by actor Tim Robbins. Bob Roberts is a folksinger with a difference: He offers tunes that protest welfare chiselers, liberal whining, and the like. As the filmmakers follow his campaign, Robbins gives needle-sharp insight into the way candidates manipulate the media.
TOP 4: 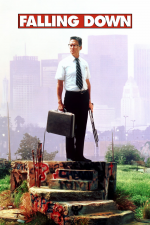 Character: Rick (Whammyburger)
Genre: Crime, Drama, Thriller
Release: 1993
On the day of his daughter's birthday, William "D-Fens" Foster is trying to get to the home of his estranged ex-wife to see his daughter. His car breaks down, so he leaves his car in a traffic jam in Los Angeles and decides to walk. He goes to a convenience store and tries to get some change for a phone call, but the Korean owner does not oblige, tipping Foster over the edge. The unstable Foster, so frustrated with the various flaws he sees in society, begins to psychotically and violently lash out against them.
TOP 3: 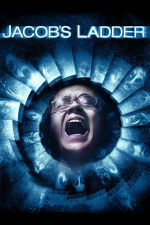 Character: Jerry
Genre: Drama, Horror, Mystery
Release: 1990
A traumatized Vietnam war veteran finds out that his post-war life isn't what he believes it to be when he's attacked by horned creatures in the subway and his dead son comes to visit him...
TOP 2: 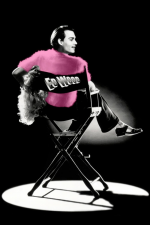 Character: Conrad Brooks
Genre: Comedy, Drama, History
Release: 1994
The mostly true story of the legendary "worst director of all time", who, with the help of his strange friends, filmed countless B-movies without ever becoming famous or successful.
TOP 1:

The Silence of the Lambs 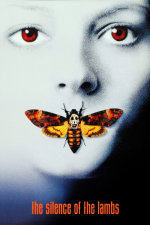 Character: Officer Murray
Genre: Crime, Drama, Horror, Thriller
Release: 1991
Clarice Starling is a top student at the FBI's training academy. Jack Crawford wants Clarice to interview Dr. Hannibal Lecter, a brilliant psychiatrist who is also a violent psychopath, serving life behind bars for various acts of murder and cannibalism. Crawford believes that Lecter may have insight into a case and that Starling, as an attractive young woman, may be just the bait to draw him out.
More lists
FILM AND TV