Peoples that seem taken from a Christmas story 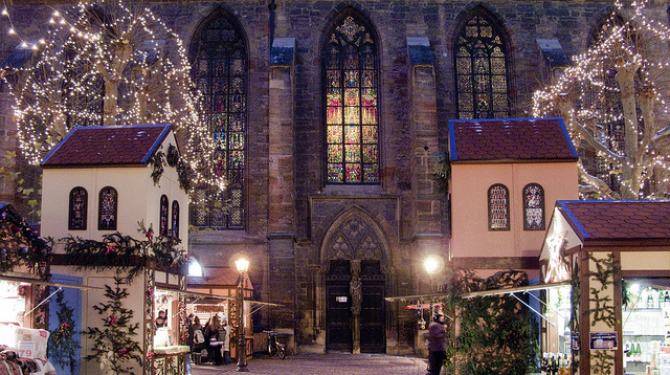 Source: listas.20minutos.es
We have all seen, read or heard a story at Christmas time. For some reason, Christmas stories often happen in areas where it is cold, where snow often falls, there are forests, where this special date is lived next to a home with wood fire between forests and mountains. Christmas carols, dinners and traditions, the list that follows is not a search for sites related precisely to the religious meaning of Christmas, but to recreate that Christmas magic in different parts of the world that, due to their appearance, become idyllic for such a date .
TOP 12: 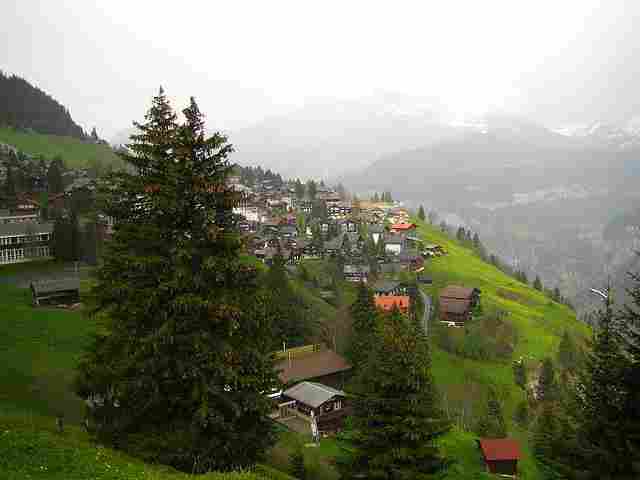 Mürren, a traditional mountain village and one of the highest villages in the canton of Bern. Located above a valley, the views and the scenic beauty are fantastic, in addition to having a view of the most famous mountains of Switzerland, such as the Eiger, the Monch and Jungfrau, not bad.
TOP 11: 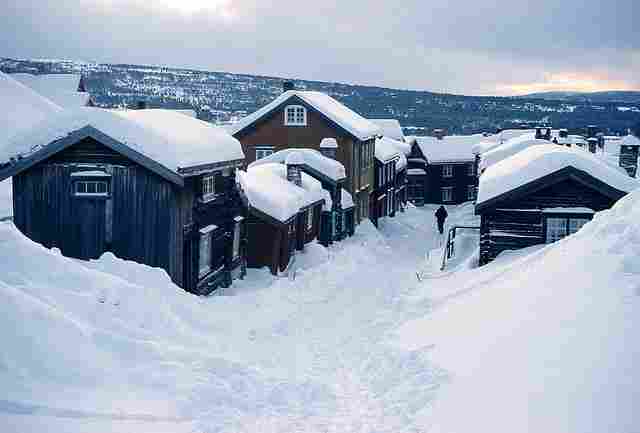 And it would not be bad to schedule a stay on Christmas Eve in a town like Røros. Nor is it that Røros is near the village of Santa Claus, or is part of a Christmas legend. Røros is a Norwegian town that seems frozen in time, with its dozens of small historic wooden houses in a wavy and wooded landscape with medieval air. If the idea then, is to spend an icy Christmas, you have to be prepared for average temperatures of -11 ° C, although sometimes the thermometer can go down much more.
TOP 10: 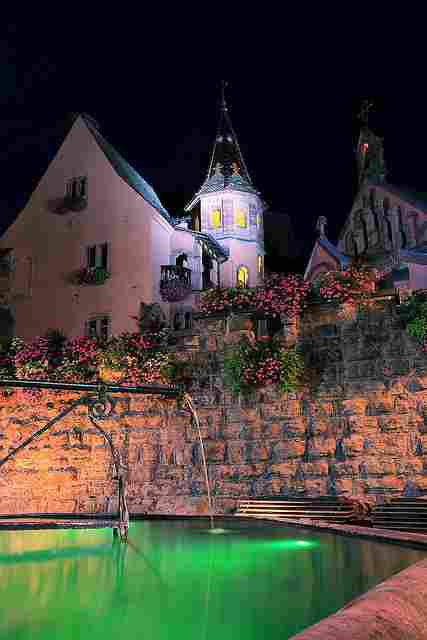 Eguishein is a hamlet is a village in the department of the Upper Rhine in Alsace, attractive for its half-timbered houses, its towers, fountains, market, churches. Everything you need for a medieval feast. Although in winter, and Christmas, we must add the Christmas decoration, the possible snow, and a Christmas product market.
TOP 9: 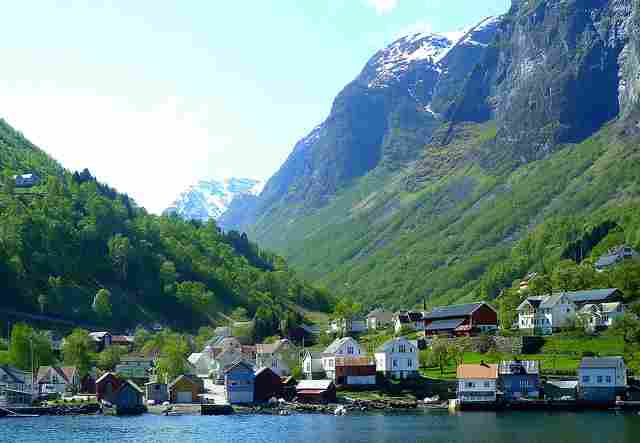 Between steep ravines spaced by rugged hillsides, covered with forests and with hundreds of waterfalls in height, bordering a river along 20 kilometers in one of the most beautiful train rides on the planet, surrounded by snow-capped peaks, picturesque farms. This is Flam, a mountain paradise for a special and original Christmas retired from the hustle and bustle of the world, and without missing it at all.
TOP 8: 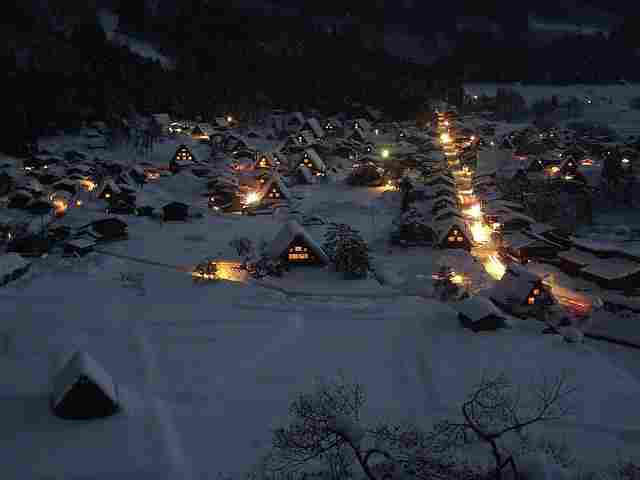 We climb to the prototype of the enchanted Christmas village. Nothing is missing: a mountain landscape, picturesque houses, snow (a lot) and the desire to spend some time by the fire while Santa Claus arrives. It is not lost in a Swiss corner, but in Japan and it is called Shirakawa-go.
TOP 7: 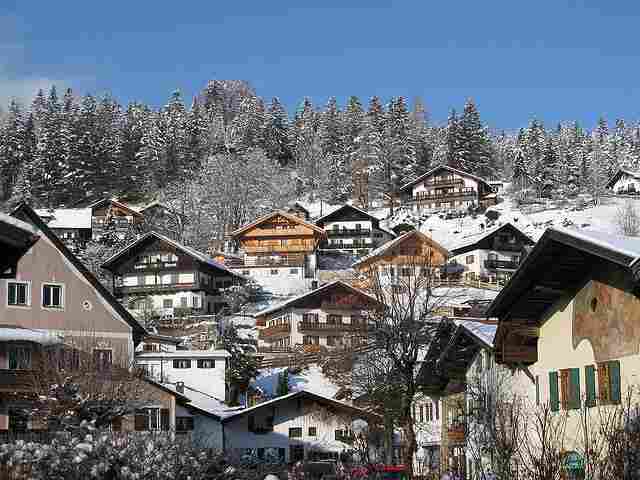 In Mittenwald, there is a city with frescoes on the facades, a city located in the valley of the Isar River. But in addition, there is something characteristic of this region and that the towns and customs are preserved in an authentic and traditional way, as well as the appearance of the city. The snow completes the panorama for an idyllic Christmas in Upper Bavaria, Germany.
TOP 6: 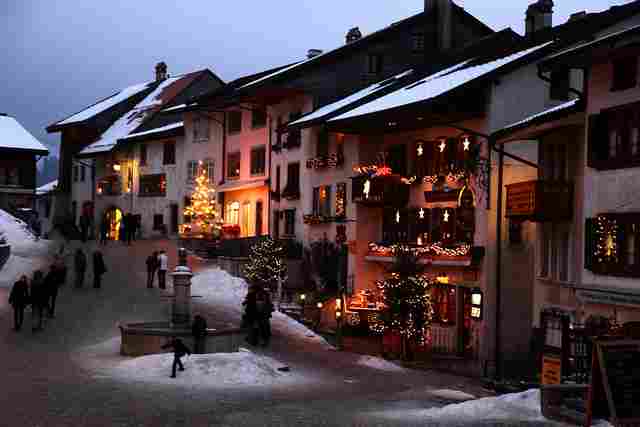 Gruyères is in Switzerland, and needs little effort to get it right in the photos, with its houses of sloping roofs, flowery windows and streets that end up framed by sumptuous mountains (or castles). Gruyères is on the eve of the end of the year an unbeatable Christmas card.
TOP 5: 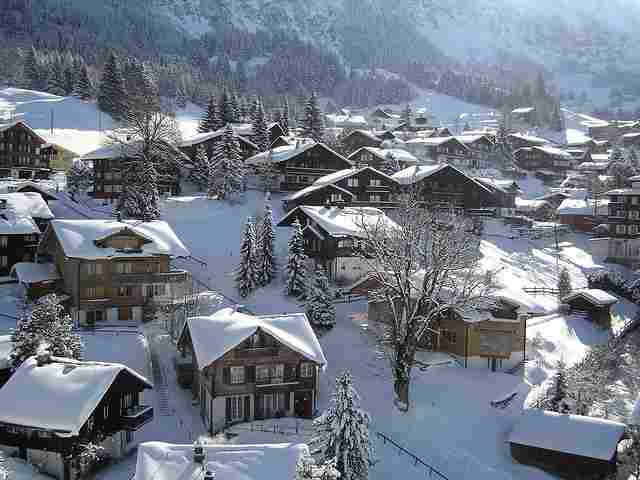 Grindelwald, in the canton of Bern, a mountain resort that in winter is covered in white, but also allows some of the best views of Switzerland between mountain peaks and forests
TOP 4: 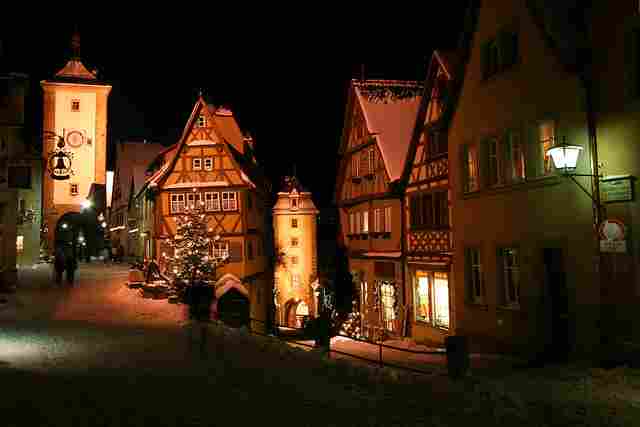 Rothenburg is located in Bavaria, and is an ancient imperial city that has preserved its appearance intact for centuries. Houses of half-timbered facades, sloping roofs that accumulate snow and Christmas decorations, are the perfect frame for a special Christmas.
TOP 3: 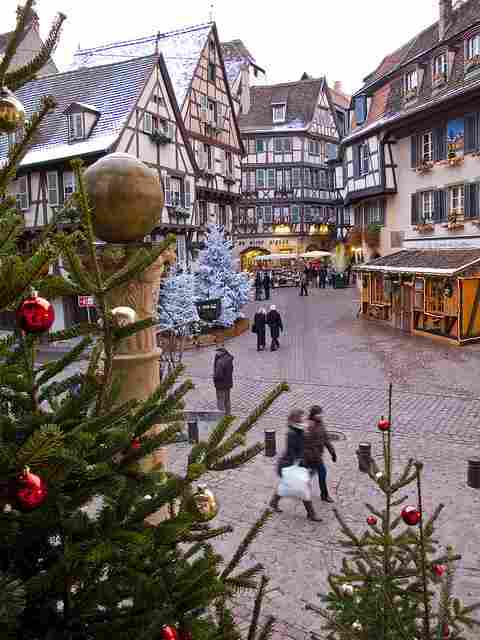 There is a good Christmas atmosphere, its markets, and the magic of a town of half-timbered houses, canals and medieval aspect
TOP 2: 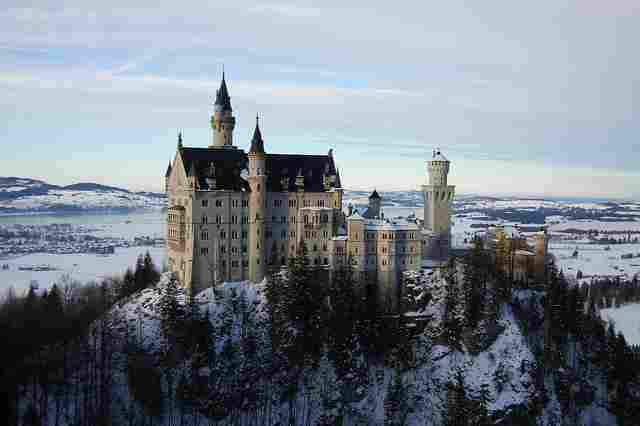 Maybe we deviate a bit from the Christmas theme, because here we do not only go for snow, charming villages and mountain landscapes, but also, with the extra of a fairytale environment where there is no shortage of legendary castles (Neuschwanstein and Hohenschwangau) , and postcard lakes. Füssen is the German town (and almost on the border with Austria) that invites you to an unforgettable Christmas at the foot of the Alps.
TOP 1: 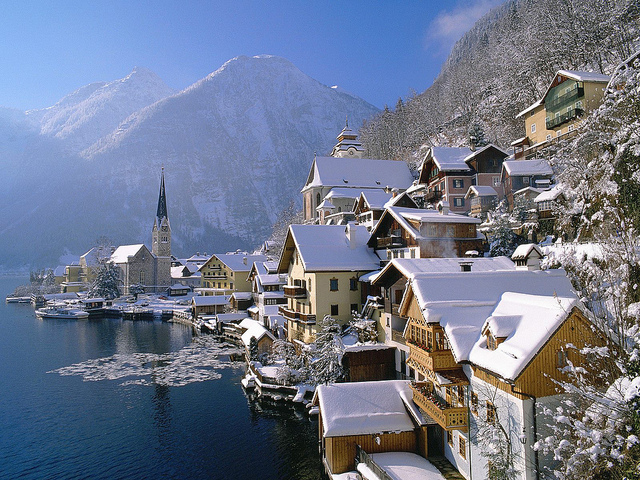 Hallstat is one of the most beautiful villages in Europe, and is located in the mountainous district of Salzkammergut in Austria
More lists
OTHERS 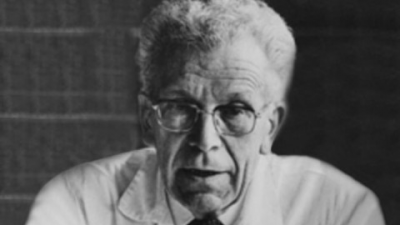 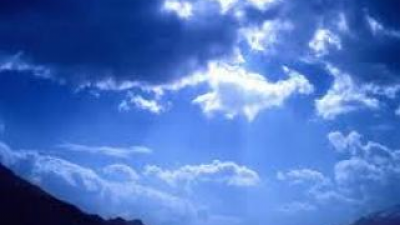 The 10 weirdest things that fell from the sky 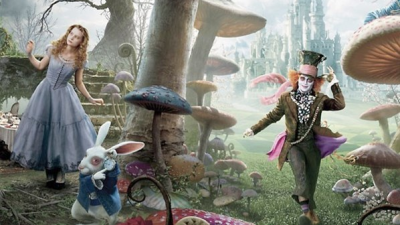 Fairy tales taken to the cinema 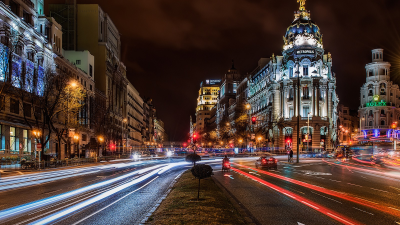 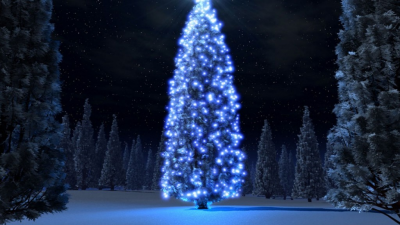 The most original Christmas trees 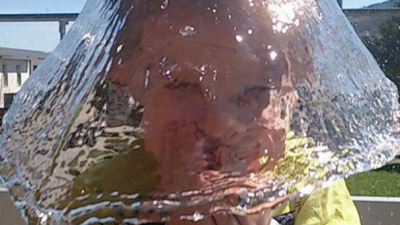 Photos taken at the right time 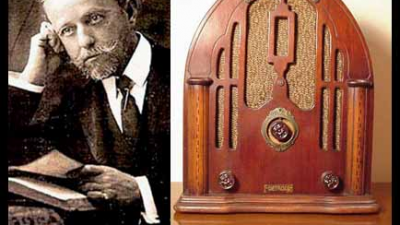 Spanish inventions that changed the world
OTHERS 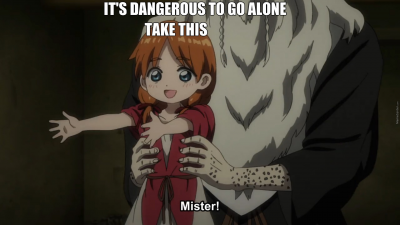 From promises to football failures
OTHERS 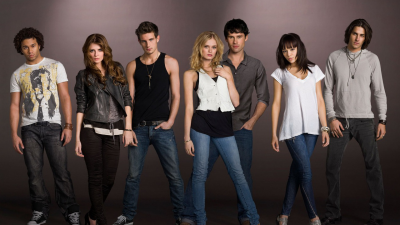 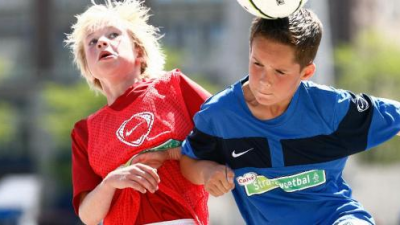 Footballers: from children to cracks!
OTHERS 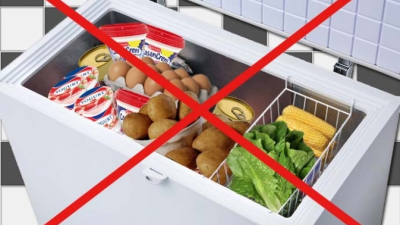 Foods that CANNOT be frozen