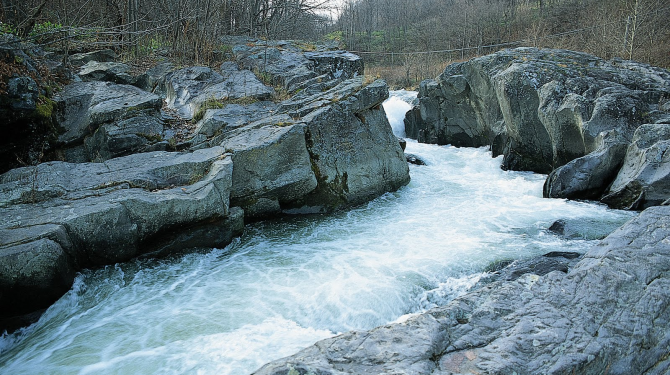 Source:listas.20minutos.es
Here some of the most important rivers of our American continent.
TOP 17:
Mamoré River (Bolivia) 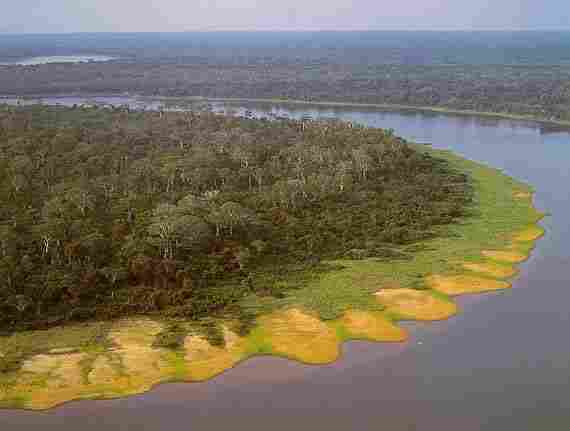 The Mamoré River is a Bolivian-Brazilian Amazon river, although most of its route is in Bolivian territory, being the most important in the country, it belongs to the Amazon basin. In its Bolivian / Brazilian zone is Suárez Island, in dispute between these countries.
TOP 16:
Saskatchewan River (Canada) 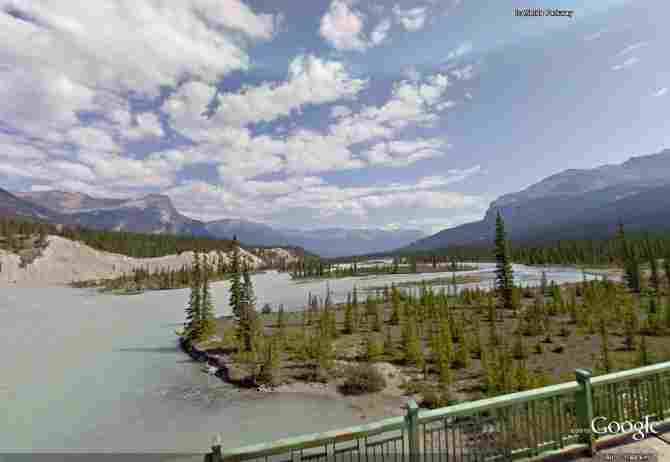 It is one of the main rivers in Canada, one of the large tributaries of the Nelson River that runs eastward through the provinces of Saskatchewan and Manitoba to flow into Lake Cedar.
TOP 15: 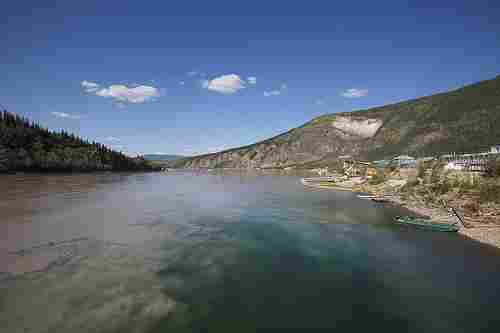 It is a long and important river in northwestern North America, which runs through the United States and Canada. It has a length of 3,185 km and forms a large basin of 854,000 km² (greater than countries such as Namibia, Pakistan and Mozambique).
TOP 14: 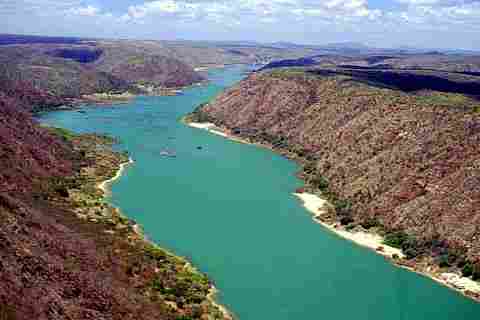 It is a Brazilian river that is born in the Serra da Canastra in Minas Gerais, approximately 1,200 meters high, crosses the state of Bahia, being the limit to the north with Pernambuco, it is also the natural division between Sergipe and Alagoas where it flows into the ocean Atlantic.
TOP 13: 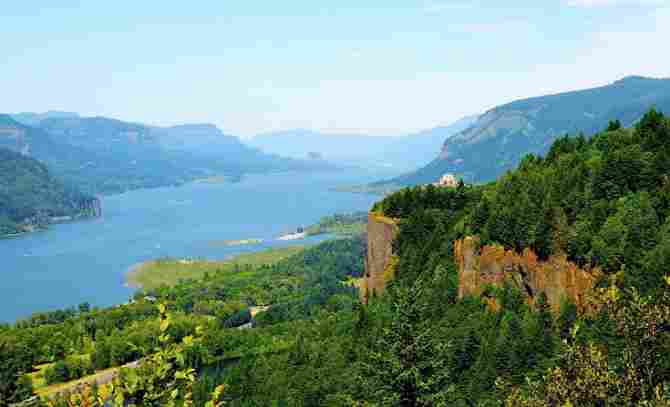 It is the longest river in the northwestern region of the Pacific coast of North America, and is named after the Rediviva Columbia, the first known western ship that has traced the river.
TOP 12: 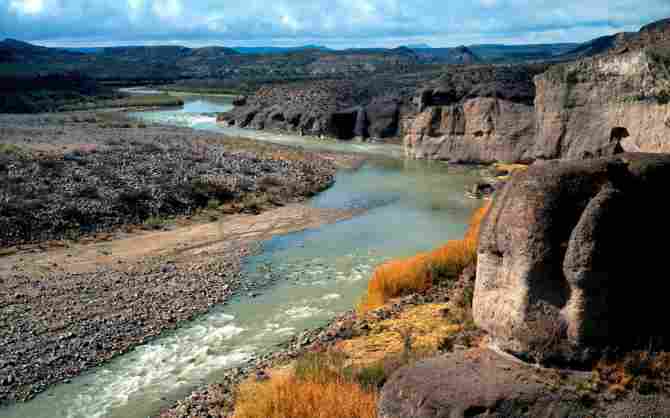 The Rio Bravo or Rio Bravo del Norte, known in Mexico, or the so-called Rio Grande in the United States, has a length of 3,034 km, and drains an area of 607,965 km² (similar to the surface of countries such as Botswana or Ukraine).
TOP 11: 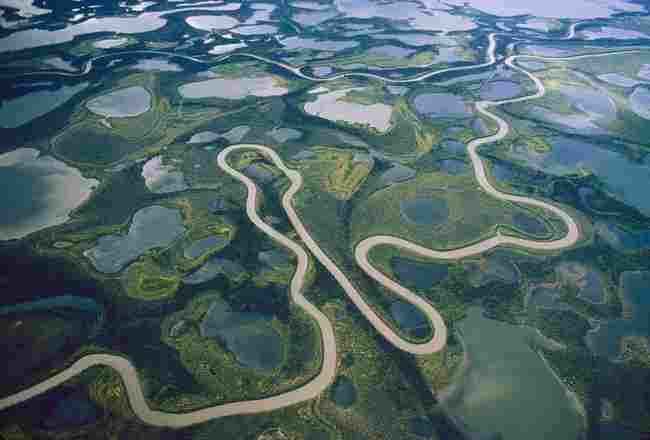 It is a long river in Canada that originates in the Great Slave Lake, in the Northwest Territories, and flows north to drain into the Arctic Ocean.
TOP 10: 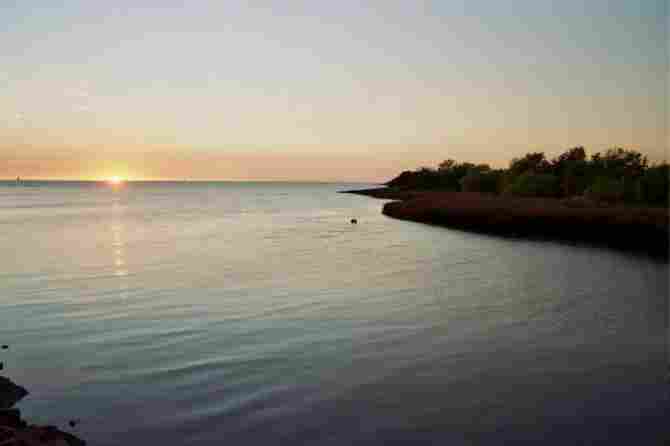 The Río de la Plata is a river of the Southern Cone of America, formed by the union of the Paraná and Uruguay rivers. It can be divided into two sectors: the internal sector, consisting of the upper and middle sections, which is shallow and devoid of saline intrusion, and the external sector, comprised between Montevideo, Punta del Este and Samborombón Bay , section of greater depth, and with an important marine influence to the being already an estuary of the Atlantic Ocean.
TOP 9: 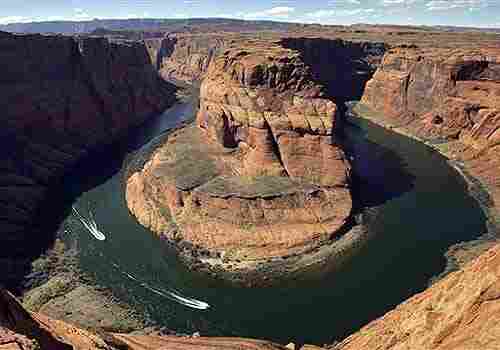 The Colorado River is a river that crosses the southwest of the United States and northwest of Mexico. Its length is approximately 2,500 km.
TOP 8: 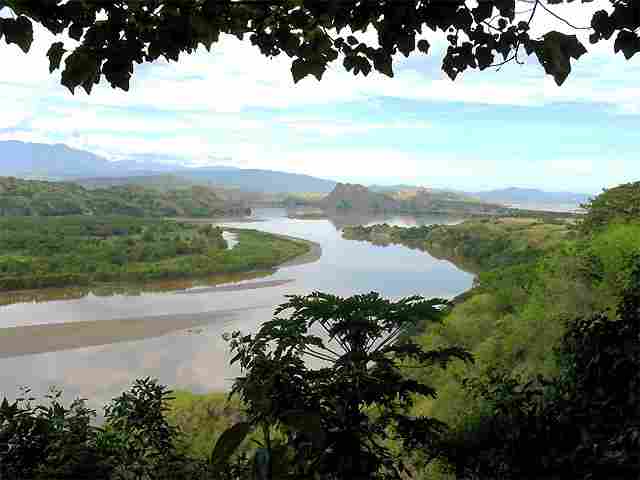 The Magdalena River is the main river artery of Colombia. It has a length of more than 1500 km, is navigable from Honda to its mouth in the Caribbean Sea, and its main tributary is the Cauca River.
TOP 7: 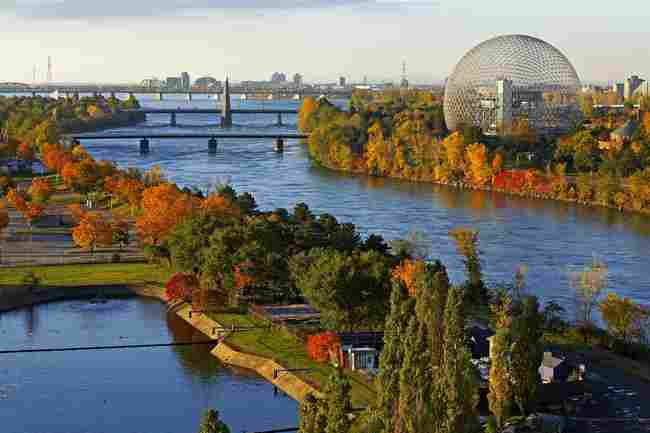 It is one of the main rivers of North America, the Great Lakes collector that connects with the Atlantic Ocean, in the Gulf of San Lorenzo. In its first section it forms the natural border between the United States and Canada and then enters Canadian territory, in the provinces of Quebec and Ontario.
TOP 6: 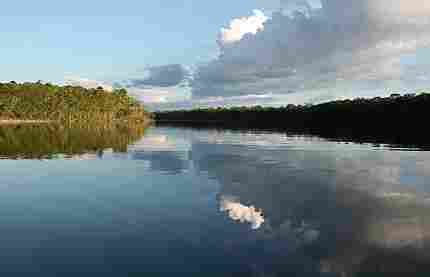 The Orinoco River is one of the most important rivers in South America that runs mostly through Venezuela, although in a central section it branches off marking two sections that run in opposite directions of the border between this country and Colombia, after which it enters said territory.
TOP 5:

The hydrographic basin extends through the eastern part of the Cibao Valley, occupying an area of 5,498 km². The Yuna River is the largest river in the Dominican Republic.
TOP 4: 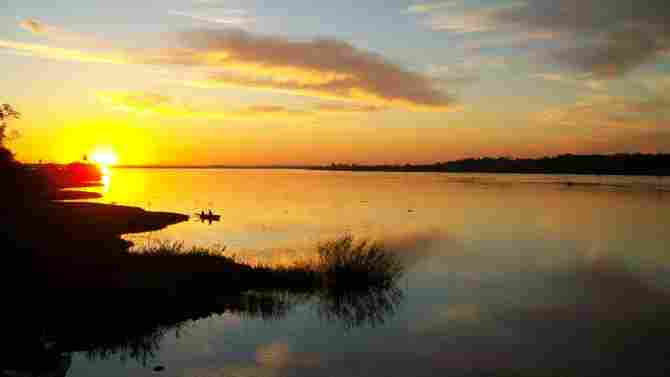 The Paraná River is one of the most important rivers in South America that crosses the southern half of the continent and is part of the extensive Plata Basin, which collects the waters of the Paraná, Paraguay, Uruguay rivers, its tributaries and various wetlands , like the Pantanal, the Esteros del Iberá and the Bañado la Estrella. It is the second largest river basin in South America, surpassed only by the Amazon River.
TOP 3: 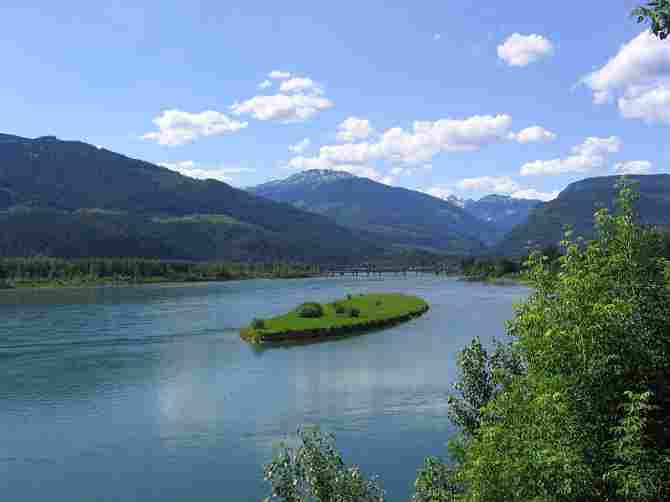 It is a long river located in North America that crosses the central part of the United States. It runs between northern Minnesota and the Gulf of Mexico and its course has a meridian orientation.
TOP 2: 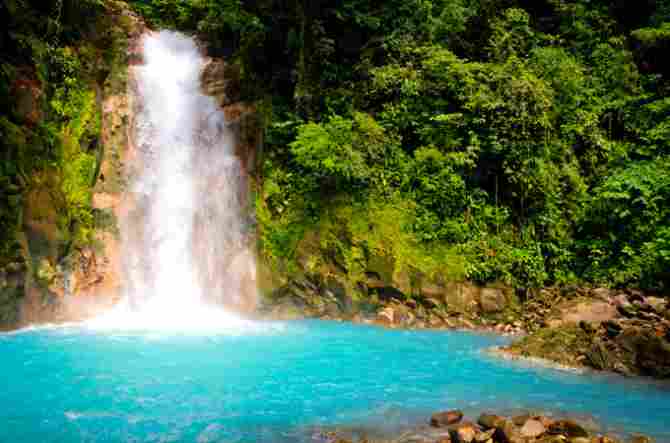 The Celeste River is a Costa Rican river that is located in the canton of Guatuso in the province of Alajuela, within the Tenorio Volcano National Park, in the Arenal-Tempisque Conservation Area.
TOP 1: 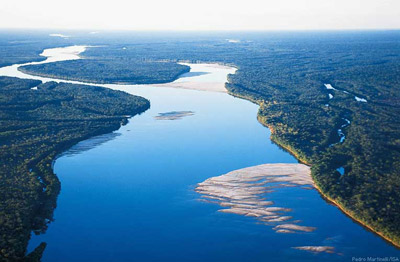 The Amazon River is the largest river in the world. According to studies conducted in 2007 and 2008, it is also the longest; it contains much more water than the Nile, the Yangtze and the Mississippi together, and accounts for about one fifth of the planet's fresh fresh water.
More lists
NEWS 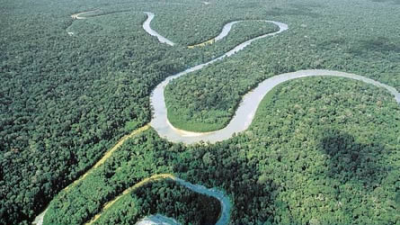 The longest rivers in the world 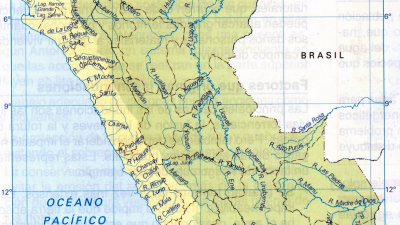 The most important rivers of Peru 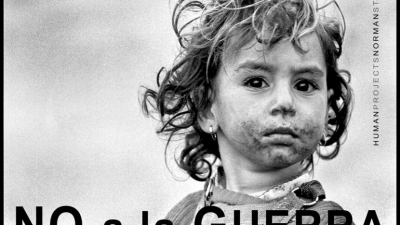 The most important battles in history 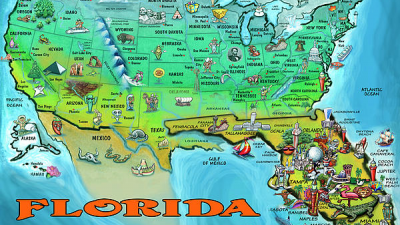 The most important cities in Florida 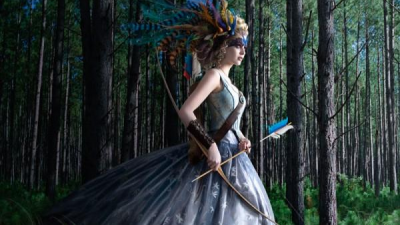 The most important queens in history 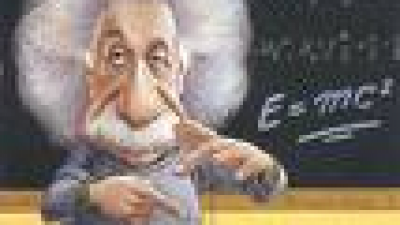 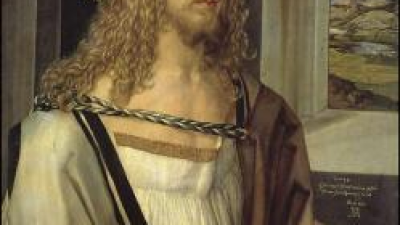 The most important characters of the renaissance
SPORT 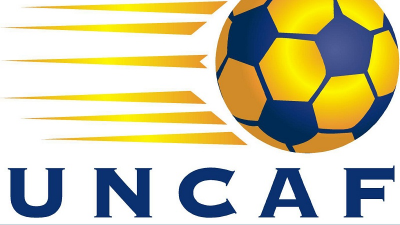 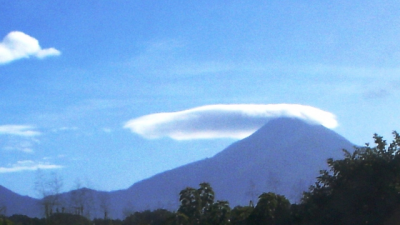 The most beautiful volcanoes in Central America
NEWS 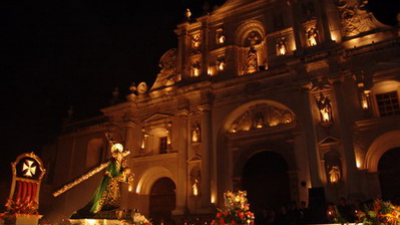 The most beautiful cathedrals in Latin America
NEWS 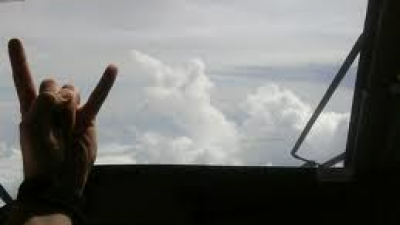 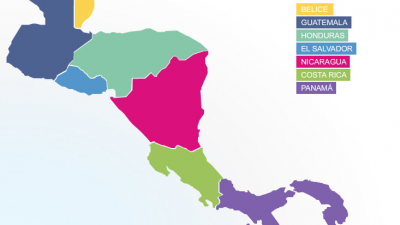