The most fascinating galaxies in our universe 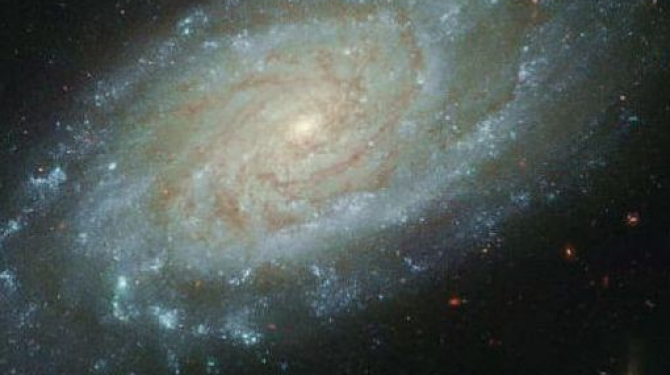 Source:listas.20minutos.es
There are no vagrant stars in the Universe. When we look at the sky, we see the stars gathered in large groups called galaxies. tops10.loquenosabias.com
TOP 10: 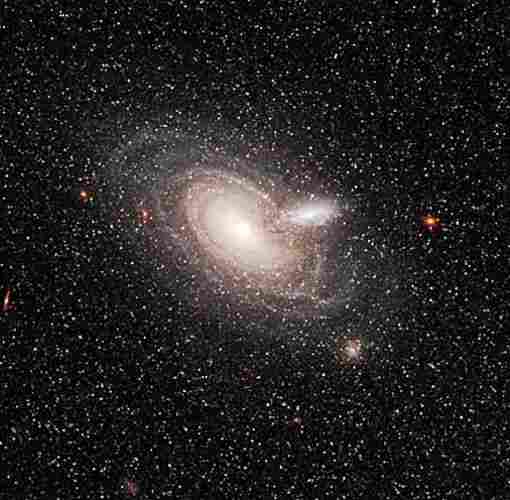 The 2MASX J00482185-2507365 o The occult pair is a pair of superimposed spiral galaxies that are found around NGC 253, the Sculptor Galaxy. Both galaxies are more distant than NGC 253, with the background galaxy, 2MASX J00482185-2507365. This pair of galaxies illuminates the distribution of galactic dust beyond the visible arms of a spiral galaxy. The unexpected degree of dust outside the limits of star arms shows new areas for extragalactic astronomical study.
TOP 9: 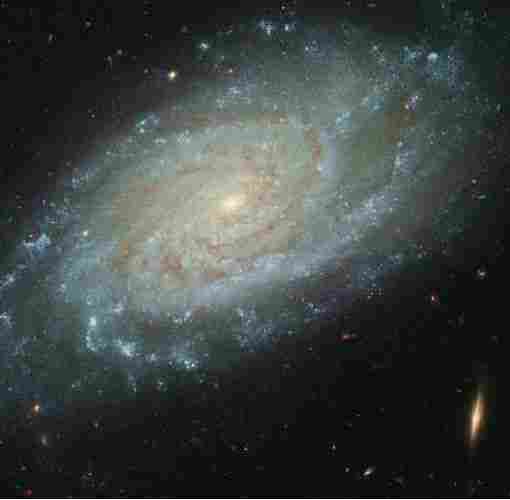 A dusty spiral galaxy located about 98 million light years away towards the constellation Leo, the center of NGC 3370 shows well-defined dust trails and an extraordinarily poorly defined core. This view of NGC 3370 was obtained by the Hubble Space Telescope with the Advanced Camera for surveys and is sharp enough to identify individual Cepheid variable stars in the galaxy. Cepheid variable stars are used to establish extragalactic distances. In 1994, one of the type Ia sypernova exploded in NGC 3370.
TOP 8: 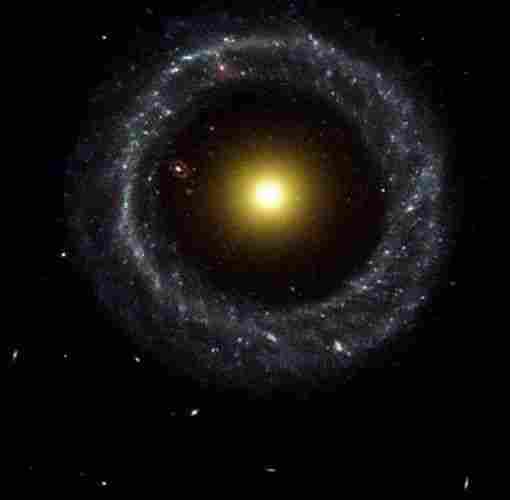 A ring galaxy, the appearance of the Hoag Object has interested amateur astronomers as much as its unusual structure has fascinated professionals. Is this galaxy one or two? This issue came to light in 1950 when astronomer Art Hoag ran into this unusual extragalactic object. On the outside it is dominated by a ring of bright blue stars, while near the center is a ball of stars much redder than probably much larger. Between the two there is a gap that seems almost completely dark.
TOP 7: 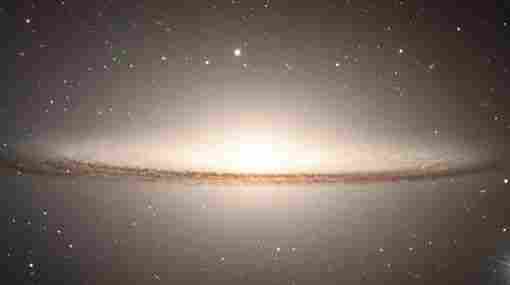 The Sombrero Galaxy (also known as M104 or NGC 4594) is a spiral galaxy without bars in the constellation Virgo. It has a bright core, an exceptionally large central rise and a trail of dust featured on its inclined disc. The galaxy has an apparent magnitude of 9.0, so it is easily visible with amateur telescopes. The large rise, the supermassive black central hole and the dust path all attracts, the attention of professional astronomers.
TOP 6: 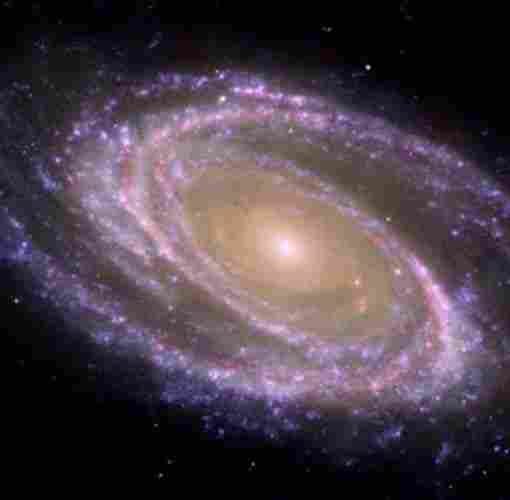 The large and beautiful spiral galaxy M81, in the north of the constellation Ursa Major, is one of the brightest galaxies visible in the skies of planet Earth. This superbly detailed view reveals its bright core, the large spiral arms and sweeping streets of cosmic dust with a scale comparable to the Milky Way. Alluding to a messy past. A remarkable path of dust runs directly through the disk, below and to the right of the galactic center against M81 of other prominent spiral characteristics. The dust path may be the result of the persistence of a close encounter between the M81 and the smaller companion galaxy, M82.
TOP 5: 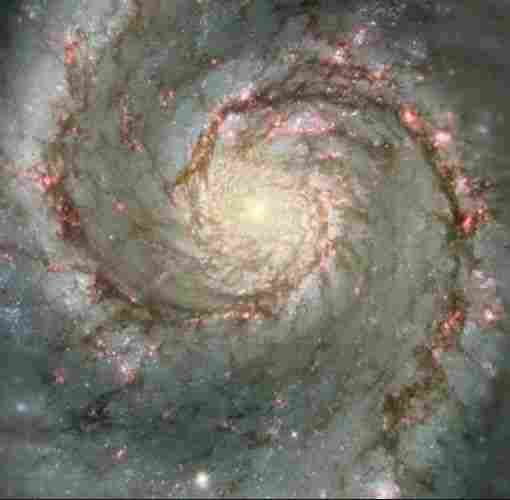 Also known as Messier 51 bis, M51A, or NGC 5194, the Swirl Galaxy is a spiral galaxy of magnificent design that acts reciprocally located at a distance of approximately 23 million light years in the constellation Canes Venatici. It is one of the most famous spiral galaxies in the sky. The galaxy and its companion (NGC 5195) are easily observed by amateur astronomers, it can even be seen with binoculars. The Swirl Galaxy is also a popular destination for professional astronomers, who study it to a greater understanding of the structure of the galaxy (in particular the structure associated with the spiral arms) and the interactions of galaxies.
TOP 4: 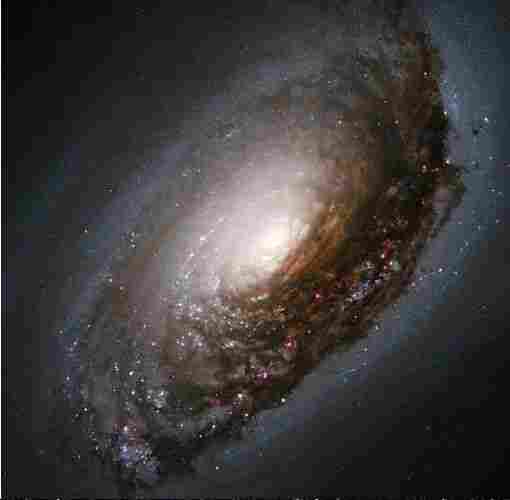 A spiral galaxy in the constellation Coma Berenices, Messier 64, the famous "Black Eye" galaxy or the "Sleeping Beauty galaxy", has a spectacular dark band of absorbent dust in front of the galaxy's bright nucleus. It is well known among amateur astronomers due to its appearance in small telescopes.
TOP 3: 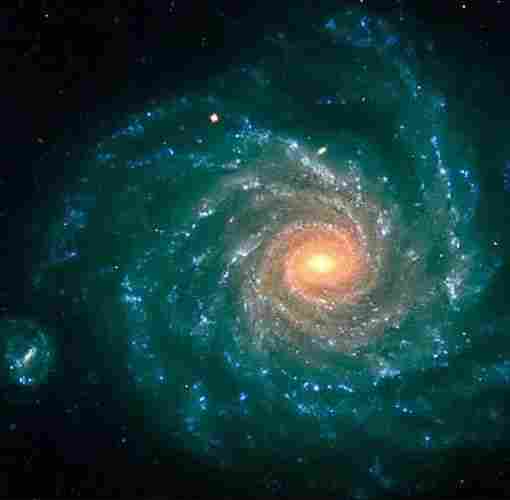 Also known as NGC 123, this galaxy is dominated fascinatingly by millions of bright stars and dark dust, trapped in a gravitational swirl of spiral arms that revolve around the center. The open clusters containing bright blue stars can be splashed along these spiral arms, while the dark lanes of dense interstellar dust can be splattered between them. Less visible, but noticeable, are billions of dim normal stars and large stretches of interstellar gas, which dominate the dynamics of the inner galaxy. Invisible are the even larger amounts of matter in a way that we still don't know, dark penetrating matter had to explain the movements of the visible in the outer galaxy.
TOP 2: 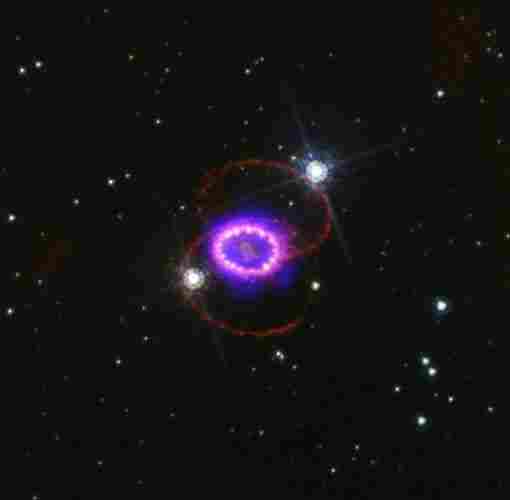 Two decades ago, astronomers discovered one of the brightest exploding stars in over 400 years: a doomed star, called Supernova 1987A. This image shows the entire region around the supernova. The most prominent feature in the image is a ring with dozens of bright dots. A shock wave of material unleashed by the stellar explosion is hitting the regions along the inner regions of the ring, heating up, and causing them to shine. The ring, a light year wide, was probably covered by the star about 20,000 years before it exploded. In the coming years, the entire ring is on fire, as it absorbs all the force of the shock.
TOP 1: 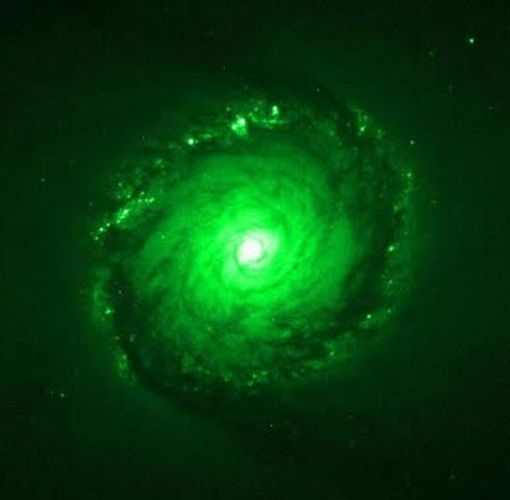 A spiral galaxy located about 30 million light years away towards the constellation Horologium, Galaxy NGC 1512 is bright enough to be seen with amateur telescopes. The galaxy is about 70,000 light years in diameter, which is almost as large as our galaxy, the Milky Way. The nucleus of the galaxy is notable for its "circumnuclear" "starburst" ring, which is an amazing circle of clusters of young stars that stretches for about 2,400 light years in diameter. Galaxy "sparkles" are episodes of vigorous new star formation and are found in different galaxy environments.
More lists
ENTERTAINMENT 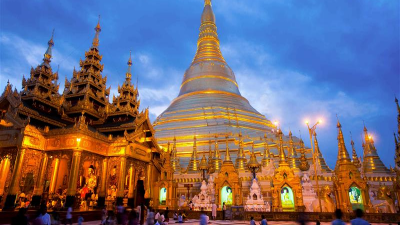 The most fascinating Buddhist temples 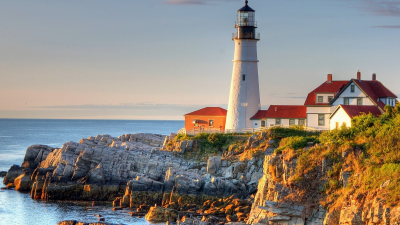 The most spectacular lighthouses of our planet 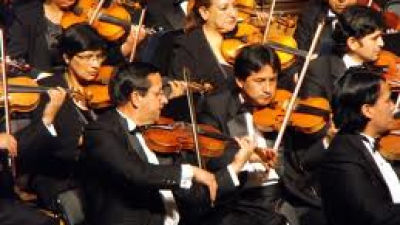 The best violinists of our time 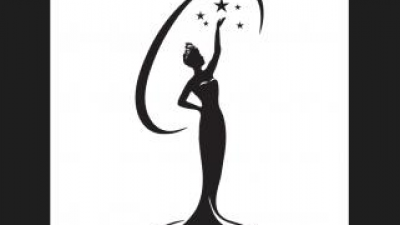 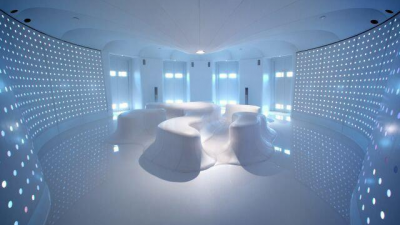 The most modern hotels in the world 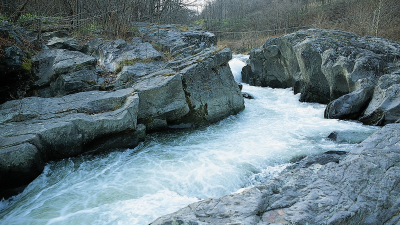 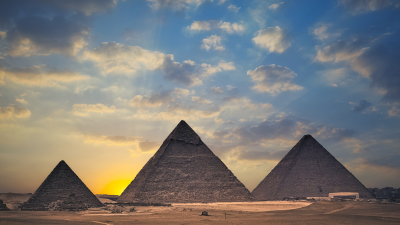 The most famous buildings in the world
NEWS 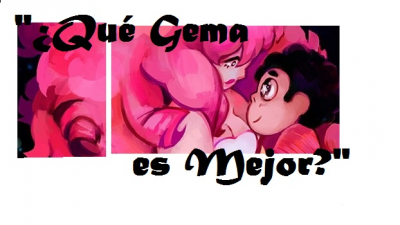 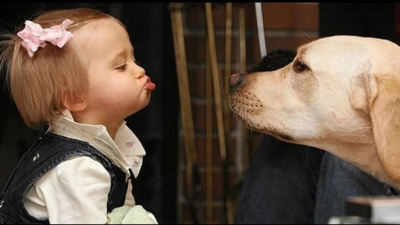 Kisses from our friends the dogs
NEWS 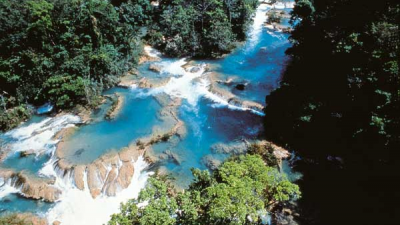 The most beautiful waterfalls in Mexico
NEWS 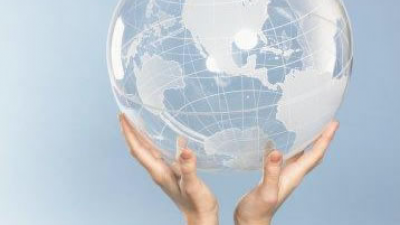 The problems of OUR current world
OTHERS 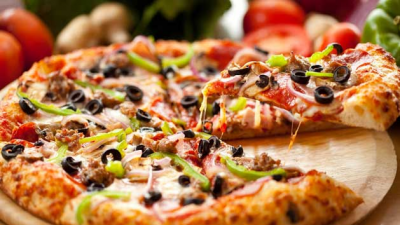 The most addictive meals in the world