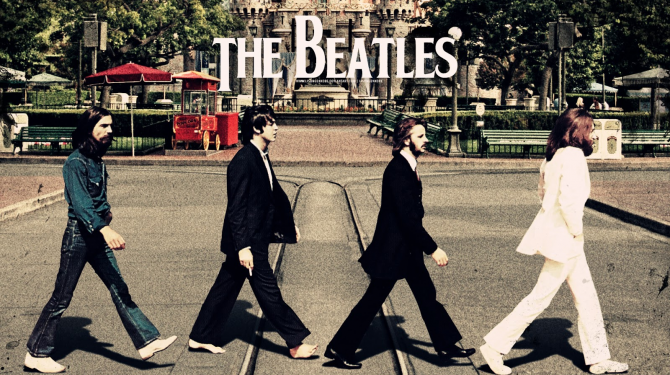 Source:www.superchevere.com
The Beatles , as everyone knows, are a British group originally from Liverpool, composed of John Lennon, Paul McCartney, George Harrison and Ringo Starr. Despite their separation in 1970, they remain one of the most popular rock groups in the world. In ten years of existence and only eight of record career (from 1962 to 1970), the Beatles recorded twelve original albums, having composed more than 200 songs. Between 1963 and 1966 they lavished remarkably, carrying out numerous tours, participating in two feature films and publishing seven albums, which resulted in the so-called Beatlemania. Considered as the "soundtrack" of the 60s, the Beatles songs not only marked their time but also those of later generations, and their melodies have been adapted to various musical genres, such as jazz, salsa, reggae, soul or classical music. In the 21st century, the group remains famous: their songs are heard throughout the world. The duo of authors-composers Lennon-McCartney remains a model in terms of creation. Even today, the Beatles are still the artists that have sold the most albums worldwide. And this is our proposal of the best songs of the Beatles .
TOP 1:

" Yesterday ", surely the first of the Beatles' best songs , was composed by Paul McCartney but recorded as Lennon / McCartney. It was published in 1965 in the album "Help".
TOP 2:

"She loves you" is one of the best songs of the Beatles , composed by John Lennon and Paul McCartney, and published in 1963. It is the true origin of the Beatlemania, since it is what makes the group famous outside England. And, as usual, although they are not the first to use the "yeah" in rock music, they repeat it 29 times and popularize it worldwide.
TOP 3:

"Let it be", one of the most beautiful and best songs of the Beatles . Written by Paul McCartney and published as early as 1970, it was number 1 of sales in the United States and number 2 in the United Kingdom. In 2004, he was ranked 20th in the list of the 500 best songs of all time , according to the famous magazine "Rolling Stone".
TOP 4:

"Hey Jude" is a song published in single in 1968. It is the first album of the Beatles published under its own label "Apple Records". Composed by McCartney and registered as Lennon / McCartney, he intended to encourage Julian Lennon, son of John, after the divorce of his parents. From the musical point of view, it distinguishes, after four stanzas, for its almost four minutes of «na, na, na, nananana, nananana, hey Jude»), which gives this title a duration of about 7 minutes, that at the time forced the sound technicians to compress certain pieces to fit in a usual support.
TOP 5:

"Get back" was published in 1969 and deserved huge worldwide success. This is undoubtedly one of the best songs of the Beatles . He referred to the situation of Pakistanis in the United Kingdom and intended to make fun of those who considered them immigrants who wanted to steal the work of the English. "Get back: come home," however, he remained in an ambiguous message that lent itself to misunderstanding, much to McCartney's disgust.
TOP 6:

Published in 1969, "Something", written by George Harrison, was the only song by this Beatles member that reached number 1 on the charts while it belonged to the group. His sources of inspiration for this beautiful ballad - one of the best songs of the Beatles - were his then wife, Pattie Boyd, to whom the text is addressed and which appears in the video clip, and a creation of the artist James Taylor, of the brand Apple Records, from whom he borrowed the title "Something in the way she moves", for use in the lyrics of the song.
TOP 7:

"Sgt. Pepper's Lonely Hearts Club Band" was recorded in 1967 during sessions dedicated to the album Sgt. Pepper in Abbey Road studios. In 1966, the Beatles decided to stop giving concerts, which had become inaudible by the cries of the public, all over the world. Paul imagined an "alter ego" group that would release them from pressure. This is how the band Sgt. Pepper's Lonely Hearts Club Band was born. This idea is reinforced by the "show" aspect of the album, since the "Pepper Sergeant" group attracts the public enormously, and the song becomes one of the best of The Beatles
TOP 8:

"Come together", another of the best songs of the Beatles , was published in 1969. It reached the top of the charts of many countries, especially in the United States. Originally, it was written by John Lenon on the occasion of his "bedridden for peace" in Montreal, as a song of Timothy Leary's aborted campaign to be governor of California.
TOP 9:

Another of the best songs of the Beatles , and the single of the Beatlemania par excellence. It was recorded in 1964 during the Beatles' stay at the Olympia in Paris. In the United Kingdom it enters directly in the number one of the lists, and beats a record of orders, once sold out. In the United States, it tops the list of the five songs of the group that occupy the first five places of the Billboard Hot 100, a record never equaled.
TOP 10:

"Please please me" is a song of potentially sexual connotation (to please means to please), composed in 1962 by John Lennon. In 1980, in Playboy magazine, he says he wanted to write a song like Roy Orbison ... He reached the top of the charts, and is undoubtedly one of the best songs of the Beatles .
TOP 11:

"A hard day's night" is one of the best songs of the Beatles , which Lennon wrote in collaboration with McCartney. It comes out in 1964, along with a film of the same title. It is recognized only by its introduction chord. The curiosity that arose from an error of Ringo Starr when leaving the recording sessions is given. He said "it was a hard day ... when it had been a night".
TOP 12:

The song "Yellow submarine" was published in 1966. It was composed for Ringo Starr, and is a children's song sketched by McCartney and completed by the other members of the group, in the studio. He also gave a movie title. This is a simple song, but it was one of the best hits of the Beatles .
And here our selection of the best songs of the Beatles . There are so many others left, that we could spend hours and hours arguing and surely everyone would be right! For something it is estimated that in the 70s at any time of the day the song "Yesterday" was playing on some radio in the world As visible representatives of the evolution of youth and popular culture of the 60s, its style, its form of dressing, their orientations, their social and political awareness more and more pronounced with the passage of time, extended the influence of the Beatles far beyond music, to social and cultural revolutions of their time. Do you like B eatles ? In fact, a song by John Lennon and another by Paul McCartney, in his later solo careers, appear on our top of the best songs of the 70. Do you consider our selection successful? We will appreciate your comments.
More lists
MUSIC 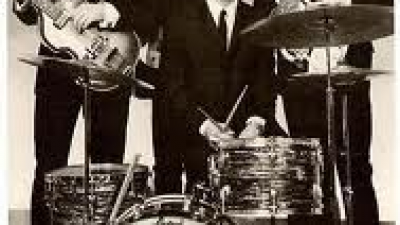 The 10 best songs of the Beatles 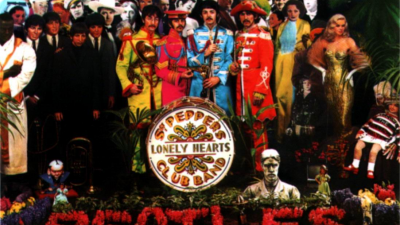 The best albums of The Beatles 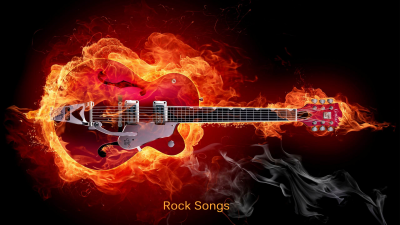 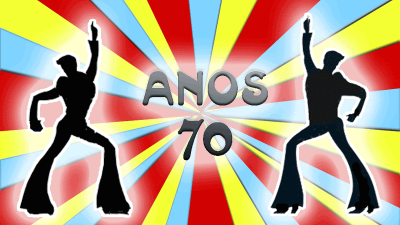 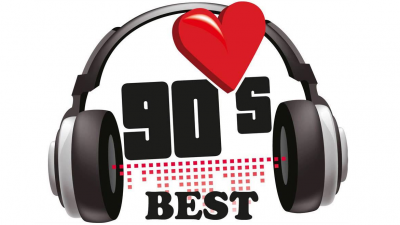 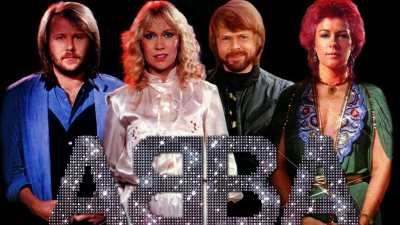 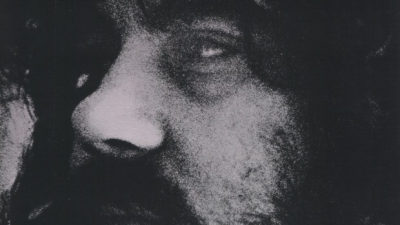 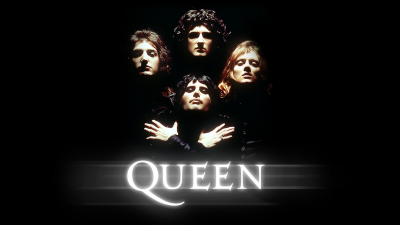 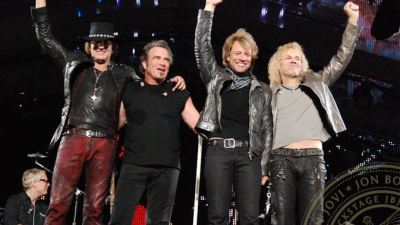 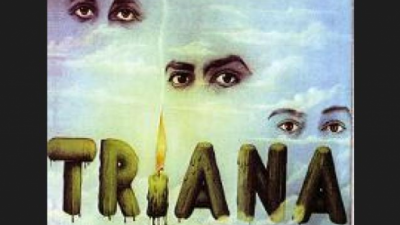 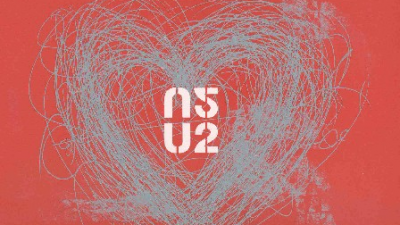 The most beautiful songs of U2
FILM AND TV 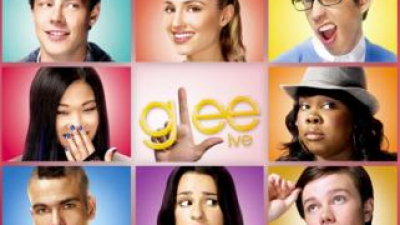