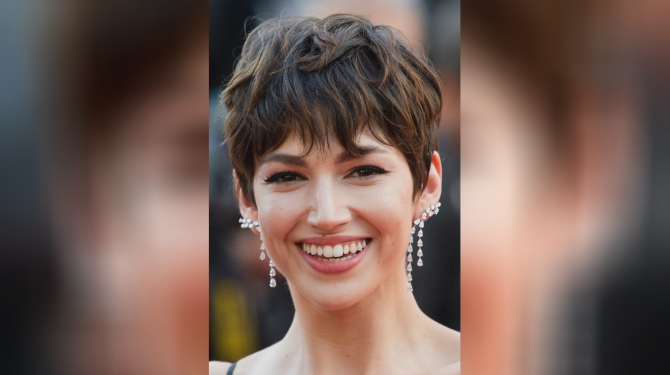 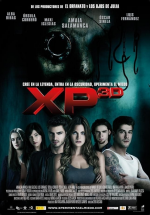 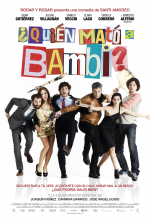 Character: Paula
Genre: Comedy
Release: 2013
It tells the story of two young friends who must find a way for the president of the company in which they work (and father of one of them) safe return home, and that is enclosed strange circumstances naked in the trunk of his car.
TOP 2: 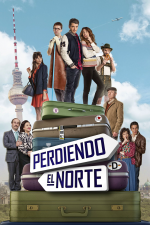 Original Title: Perdiendo el norte
Character: Nadia
Genre: Romance, Comedy
Release: 2015
Two young Spanish men, with a university education, are tired of unemployment and decide to move to Germany. But soon they will find out that finding a better living is not as easy as they expected.
TOP 1:

The Tree of Blood 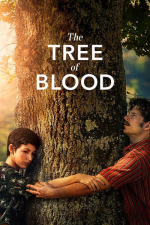 Original Title: El árbol de la sangre
Character: Rebeca
Genre: Drama, Mystery, Romance
Release: 2018
Marc and Rebeca, a young couple, travel to an old country house that used to belong to their family. Once there, they write the shared history of their roots, creating a huge family tree that harbours relationships of love, heartbreak, sex, madness, jealousy and infidelity, and under which also lies a history laden with secrets.
More lists
FILM AND TV 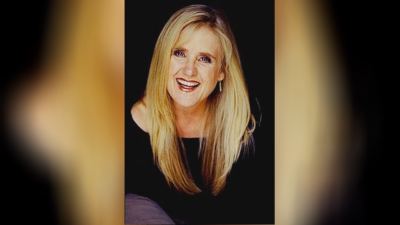 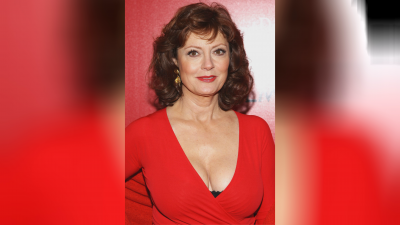 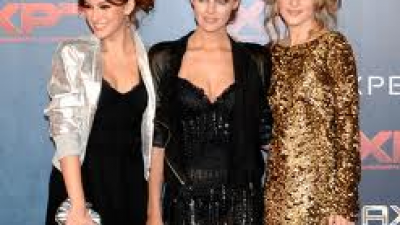