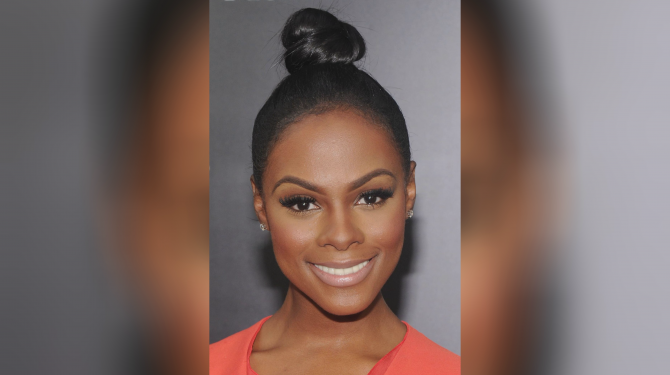 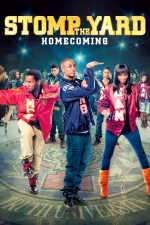 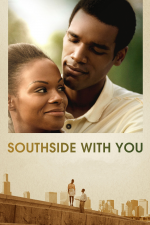 Character: Michelle Robinson
Genre: Drama, Romance
Release: 2016
Chronicles a single day in the summer of 1989 when the future president of the United States, Barack Obama, wooed his future First Lady on an epic first date across Chicago's South Side.
TOP 11: 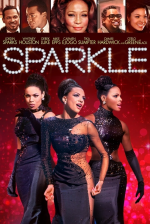 Character: Delores
Genre: Drama, Music
Release: 2012
Musical prodigy, Sparkle struggles to become a star while overcoming issues that are tearing her family apart. From an affluent Detroit area and daughter to a single mother, she tries to balance a new romance with music manager Stix while dealing with the unexpected challenges her new life will bring as she and her two sisters strive to become a dynamic singing group during the Motown-era.
TOP 10: 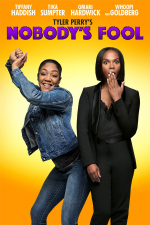 Character: Danica
Genre: Comedy, Romance
Release: 2018
A woman, who gets released from prison and reunites with her sister, discovers she is in an online relationship with a man who may be "catfishing" her.
TOP 9: 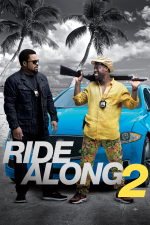 Character: Angela Payton
Genre: Action, Comedy
Release: 2016
As his wedding day approaches, Ben heads to Miami with his soon-to-be brother-in-law James to bring down a drug dealer who's supplying the dealers of Atlanta with product.
TOP 8: 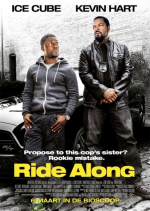 Character: Angela
Genre: Action, Comedy
Release: 2014
For the past two years, high-school security guard Ben has been trying to show decorated APD detective James that he's more than just a video-game junkie who's unworthy of James' sister, Angela. When Ben finally gets accepted into the academy, he thinks he's earned the seasoned policeman's respect and asks for his blessing to marry Angela. Knowing that a ride along will demonstrate if Ben has what it takes to take care of his sister, James invites him on a shift designed to scare the hell out of the trainee. But when the wild night leads them to the most notorious criminal in the city, James will find that his new partner's rapid-fire mouth is just as dangerous as the bullets speeding at it.
TOP 7:

The Old Man & the Gun 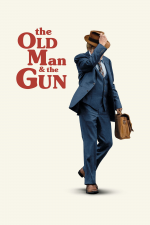 Character: Maureen
Genre: Comedy, Crime, Drama
Release: 2018
The true story of Forrest Tucker, from his audacious escape from San Quentin at the age of 70 to an unprecedented string of heists that confounded authorities and enchanted the public. Wrapped up in the pursuit are a detective, who becomes captivated with Forrest’s commitment to his craft, and a woman, who loves him in spite of his chosen profession.
TOP 6: 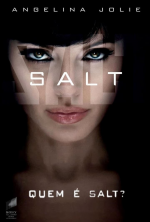 Character: Front Deskwoman
Genre: Action, Mystery, Thriller
Release: 2010
As a CIA officer, Evelyn Salt swore an oath to duty, honor and country. Her loyalty will be tested when a defector accuses her of being a Russian spy. Salt goes on the run, using all her skills and years of experience as a covert operative to elude capture. Salt's efforts to prove her innocence only serve to cast doubt on her motives, as the hunt to uncover the truth behind her identity continues and the question remains: "Who is Salt?"
TOP 5: 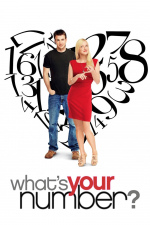 Character: Jamie
Genre: Comedy, Romance
Release: 2011
Ally Darling (Anna Faris) is realizing she's a little lost in life. Her latest romance has just fizzled out, and she's just been fired from her marketing job. Then she reads an eye-opening magazine article that warns that 96 percent of women who've been with 20 or more lovers are unlikely to find a husband. Determined to turn her life around and prove the article wrong, Ally embarks on a mission to find the perfect mate from among her numerous ex-boyfriends.
TOP 4: 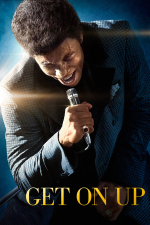 Character: Yvonne Fair
Genre: Drama, Music
Release: 2014
A chronicle of James Brown's rise from extreme poverty to become one of the most influential musicians in history.
TOP 3: 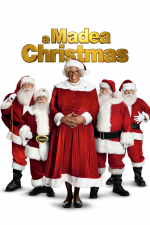 Character: Lacey
Genre: Comedy, Drama
Release: 2013
Madea dispenses her unique form of holiday spirit on rural town when she's coaxed into helping a friend pay her daughter a surprise visit in the country for Christmas.
TOP 2: 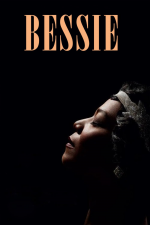 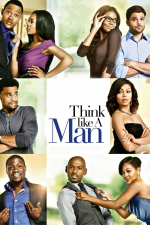 Character: Dominic's Girlfriend
Genre: Comedy, Romance
Release: 2012
The balance of power in four couples’ relationships is upset when the women start using the advice in Steve Harvey’s book, Act Like A Lady, Think Like A Man, to get more of what they want from their men. When the men realize that the women have gotten a hold of their relationship “playbook,” they decide that the best defense is a good offense and come up with a plan to use this information to their advantage.
More lists
FILM AND TV