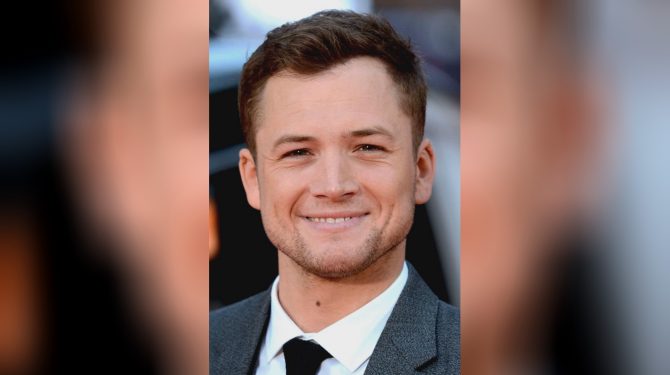 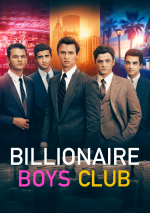 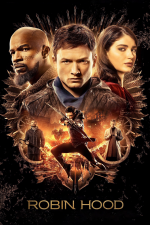 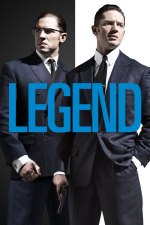 Character: Mad Teddy Smith
Genre: Crime, Thriller
Release: 2015
Suave, charming and volatile, Reggie Kray and his unstable twin brother Ronnie start to leave their mark on the London underworld in the 1960s. Using violence to get what they want, the siblings orchestrate robberies and murders while running nightclubs and protection rackets. With police Detective Leonard "Nipper" Read hot on their heels, the brothers continue their rapid rise to power and achieve tabloid notoriety.
TOP 7: 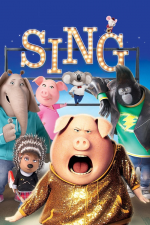 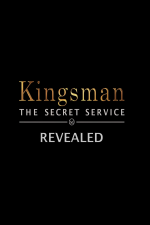 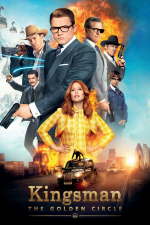 Character: Gary 'Eggsy' Unwin / Galahad
Genre: Action, Adventure, Comedy
Release: 2017
When an attack on the Kingsman headquarters takes place and a new villain rises, Eggsy and Merlin are forced to work together with the American agency known as the Statesman to save the world.
TOP 4: 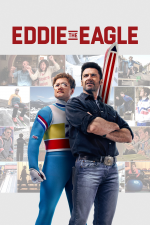 Character: Eddie "the Eagle" Edwards
Genre: Adventure, Comedy, Drama, History
Release: 2016
The feel-good story of Michael 'Eddie' Edwards, an unlikely but courageous British ski-jumper who never stopped believing in himself—even as an entire nation was counting him out. With the help of a rebellious and charismatic coach, Eddie takes on the establishment and wins the hearts of sports fans around the world by making an improbable and historic showing at the 1988 Calgary Winter Olympics.
TOP 3: 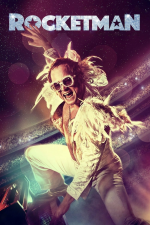 Character: Elton John
Genre: Music, Drama
Release: 2019
The story of Elton John's life, from his years as a prodigy at the Royal Academy of Music through his influential and enduring musical partnership with Bernie Taupin.
TOP 2: 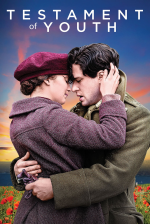 Character: Edward Brittain
Genre: History, Drama, War
Release: 2014
Testament of Youth is a powerful story of love, war and remembrance, based on the First World War memoir by Vera Brittain, which has become the classic testimony of that war from a woman’s point of view. A searing journey from youthful hopes and dreams to the edge of despair and back again, it’s a film about young love, the futility of war and how to make sense of the darkest times.
TOP 1: