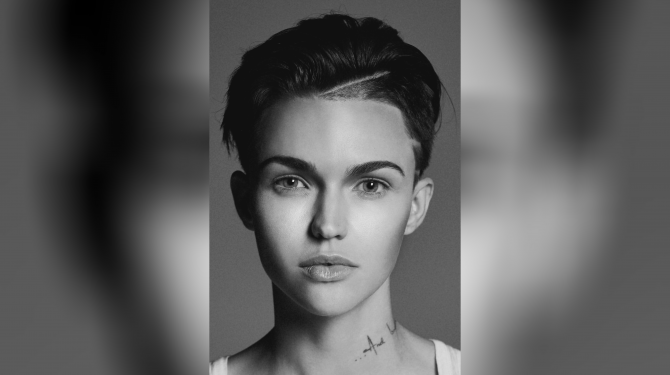 Character: Adele Wolff
Genre: Action, Adventure, Crime
Release: 2017
Extreme athlete turned government operative Xander Cage comes out of self-imposed exile, thought to be long dead, and is set on a collision course with deadly alpha warrior Xiang and his team in a race to recover a sinister and seemingly unstoppable weapon known as Pandora's Box. Recruiting an all-new group of thrill-seeking cohorts, Xander finds himself enmeshed in a deadly conspiracy that points to collusion at the highest levels of world governments.
TOP 4: 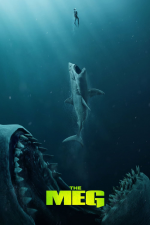 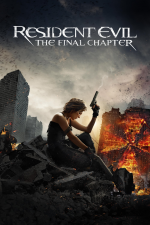 Character: Abigail
Genre: Action, Horror, Science Fiction
Release: 2016
Picking up immediately after the events in Resident Evil: Retribution, Alice (Milla Jovovich) is the only survivor of what was meant to be humanity's final stand against the undead. Now, she must return to where the nightmare began - The Hive in Raccoon City, where the Umbrella Corporation is gathering its forces for a final strike against the only remaining survivors of the apocalypse.
TOP 2: 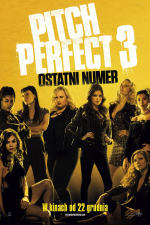 Character: Charity
Genre: Comedy, Music
Release: 2017
After the highs of winning the world championships, the Bellas find themselves split apart and discovering there aren't job prospects for making music with your mouth. But when they get the chance to reunite for an overseas USO tour, this group of awesome nerds will come together to make some music, and some questionable decisions, one last time.
TOP 1: 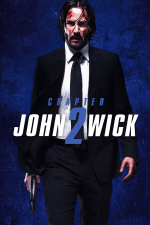 Character: Ares
Genre: Action, Crime, Thriller
Release: 2017
John Wick is forced out of retirement by a former associate looking to seize control of a shadowy international assassins’ guild. Bound by a blood oath to aid him, Wick travels to Rome and does battle against some of the world’s most dangerous killers.
More lists
FILM AND TV 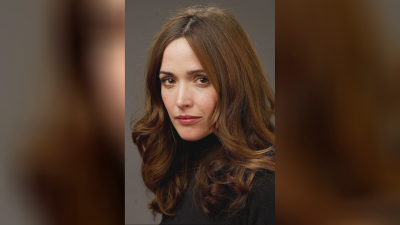 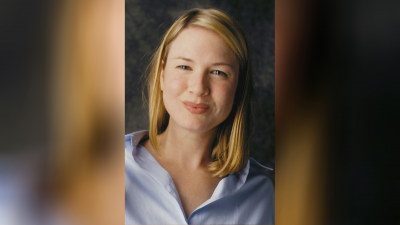 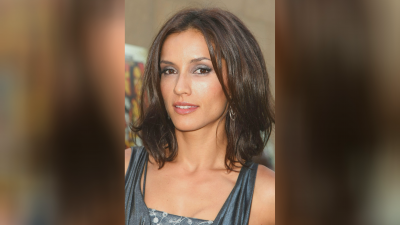 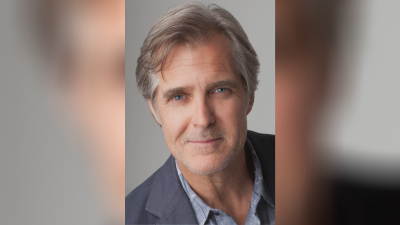 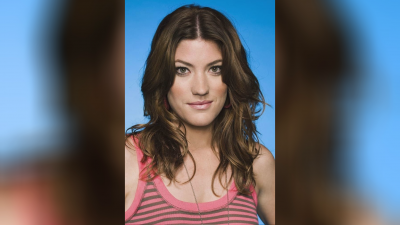 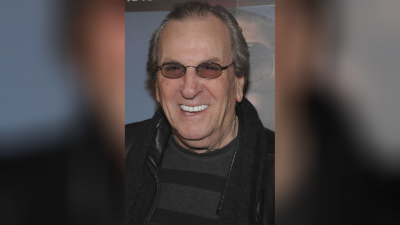 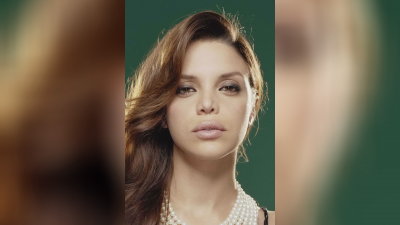 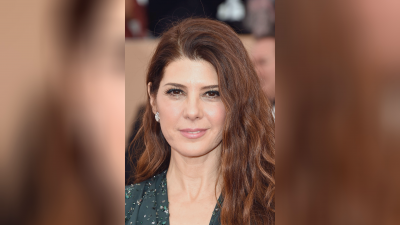 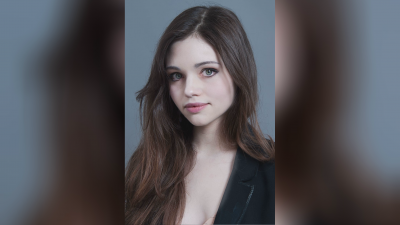