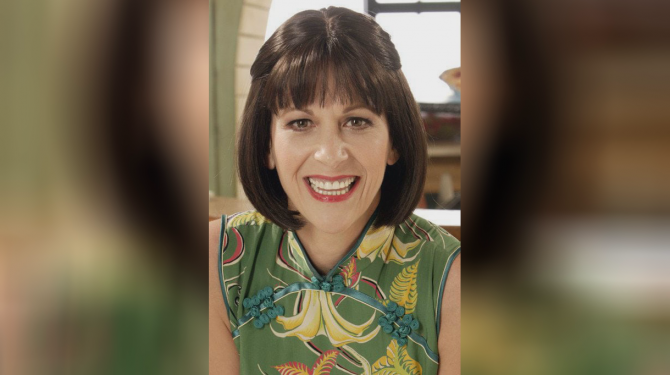 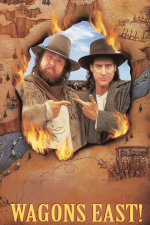 Character: Belle
Genre: Adventure, Comedy, Western
Release: 1994
After the 1860s Wild West, a group of misfit settlers - including ex-doctor Phil Taylor, prostitute Belle, and homosexual bookseller Julian - decide they cannot live in their current situation in the west. They hire a grizzled alcoholic wagon master by the name of James Harlow to take them on a journey back to their hometowns in the East.
TOP 9: 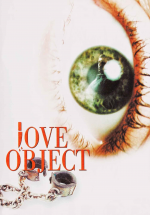 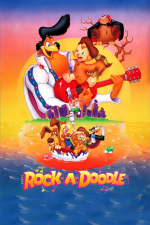 Character: Goldie (voice)
Genre: Animation, Comedy, Fantasy, Music, Family
Release: 1991
Chanticleer is a foolhardy farm rooster who believes his crows can actually make the sun come up and shine. When the sun rises one morning without Chanticleer's crow, he leaves the farm in disgrace and runs off to become a rock 'n' roll singer. But in his absence, a sinister, sunshine-hating owl prepares to take over.
TOP 7: 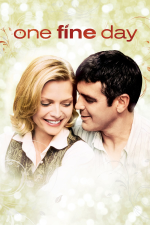 Character: Mrs. Elaine Lieberman
Genre: Comedy, Romance
Release: 1996
Melanie Parker, an architect and mother of Sammy, and Jack Taylor, a newspaper columnist and father of Maggie, are both divorced. They meet one morning when overwhelmed Jack is left unexpectedly with Maggie and forgets that Melanie was to take her to school. As a result, both children miss their school field trip and are stuck with the parents. The two adults project their negative stereotypes of ex-spouses on each other, but end up needing to rely on each other to watch the children as each must save his job. Humor is added by Sammy's propensity for lodging objects in his nose and Maggie's tendency to wander.
TOP 6: 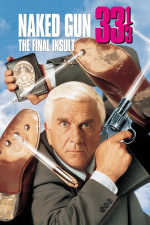 Character: Louise
Genre: Comedy, Crime
Release: 1994
Frank Drebin is persuaded out of retirement to go undercover in a state prison. There he is to find out what top terrorist, Rocco, has planned for when he escapes. Frank's wife, Jane, is desperate for a baby.. this adds to Frank's problems. A host of celebrities at the Academy awards ceremony are humiliated by Frank as he blunders his way trying to foil Rocco.
TOP 5: 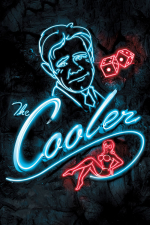 Character: Doris
Genre: Drama, Romance
Release: 2003
Bernie works at a Las Vegas casino, where he uses his innate ability to bring about misfortune in those around him to jinx gamblers into losing. His imposing boss, Shelly Kaplow, is happy with the arrangement. But Bernie finds unexpected happiness when he begins dating attractive waitress Natalie Belisario.
TOP 4: 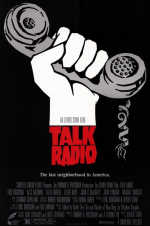 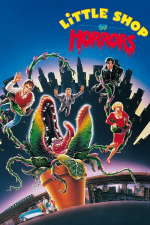 Character: Audrey
Genre: Comedy, Horror
Release: 1986
Seymour Krelborn is a nerdy orphan working at Mushnik's, a flower shop in urban Skid Row. He harbors a crush on fellow co-worker Audrey Fulquard, and is berated by Mr. Mushnik daily. One day as Seymour is seeking a new mysterious plant, he finds a very mysterious unidentified plant which he calls Audrey II. The plant seems to have a craving for blood and soon begins to sing for his supper.
TOP 2:

Pump Up the Volume 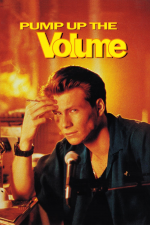 Character: Jan Emerson
Genre: Music, Drama
Release: 1990
Mark Hunter is an intelligent but shy teenager who has just moved to suburban Arizona from New York. Unbeknownst to his parents and peers, at 10pm each school night Mark takes to the shortwave radio in his basement and transforms into pirate DJ "Hard Harry". Mark's show, at once thoughtful and profane, becomes an underground hit with students at his high school, inspiring the wrath of his principal and the Federal Communications Commission [FCC].
TOP 1: 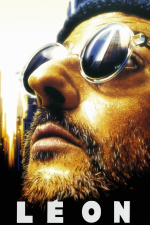 Character: Mathilda's Mother
Genre: Crime, Drama, Action
Release: 1994
Léon, the top hit man in New York, has earned a rep as an effective "cleaner". But when his next-door neighbors are wiped out by a loose-cannon DEA agent, he becomes the unwilling custodian of 12-year-old Mathilda. Before long, Mathilda's thoughts turn to revenge, and she considers following in Léon's footsteps.
More lists
FILM AND TV 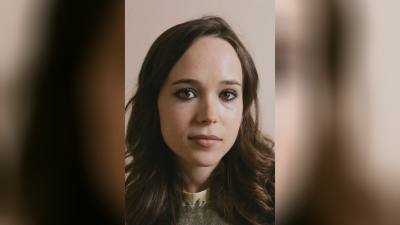 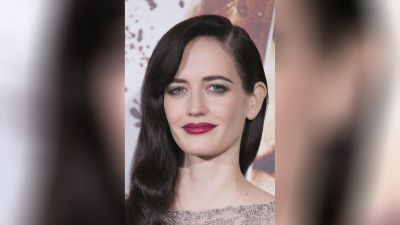 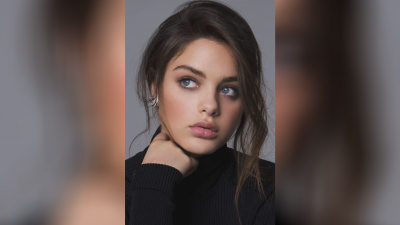 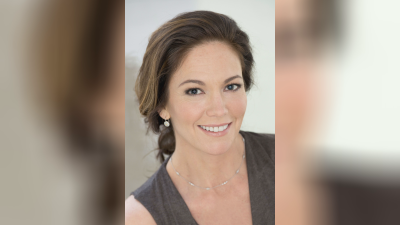 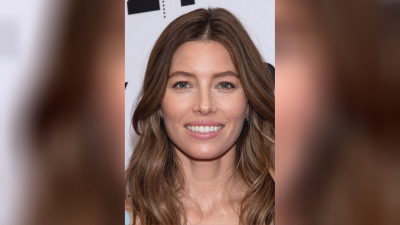 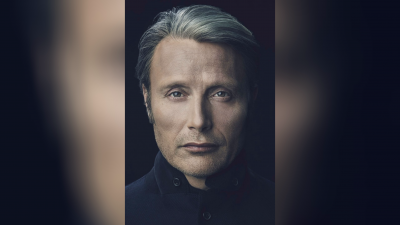 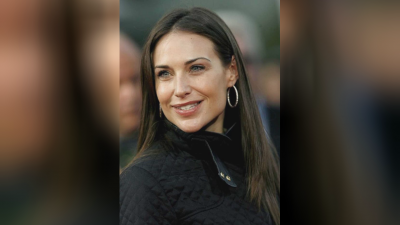 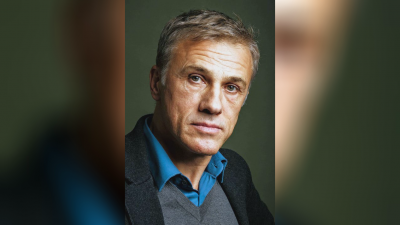 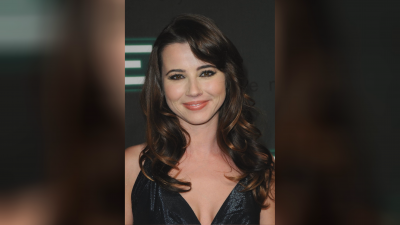 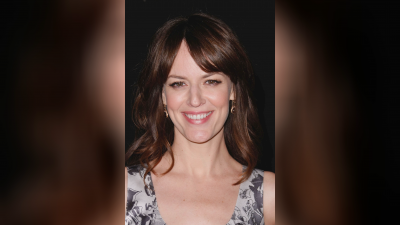 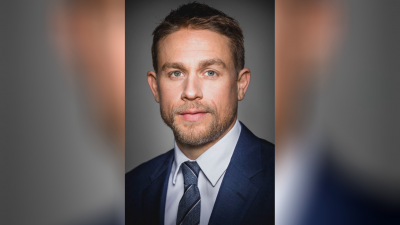 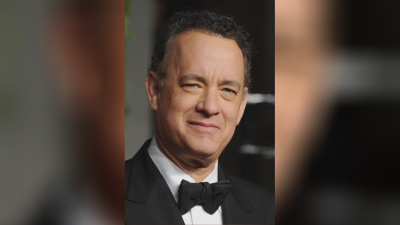