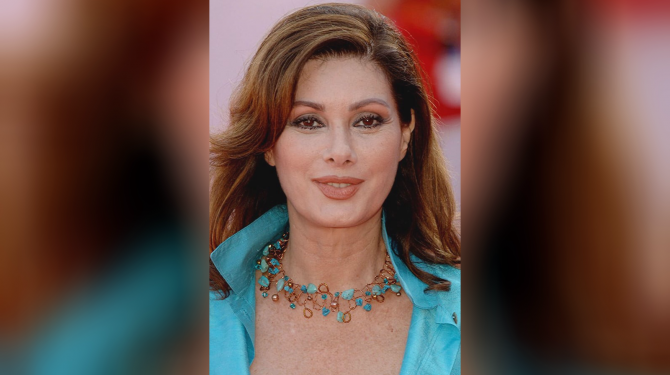 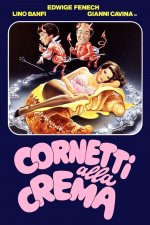 Five Dolls for an August Moon 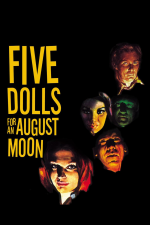 Original Title: 5 bambole per la luna d'agosto
Character: Marie Chaney
Genre: Horror, Mystery, Thriller
Release: 1970
A group of friends get together in a remote Mediterranean island for a weekend of relaxation. Soon they start turning up dead one by one. The group gets together to determine the identity of the killer amongst them.
TOP 12:

The Wife on Vacation... The Lover in Town 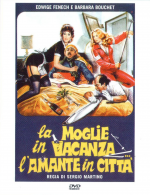 Original Title: La moglie in vacanza... l'amante in città
Character: Giulia
Genre: Comedy
Release: 1980
Andrea Damiani sends his wife Valeria off on a skiing holiday so he can spend time with his demanding mistress, Giulia. Little does he suspect that Valeria is having a rendezvous with a Count she recently met. However, Valeria does not know that 'Count' Giovanni is really just a manager's assistant, namely, Andrea's.
TOP 11:

Strip Nude for Your Killer 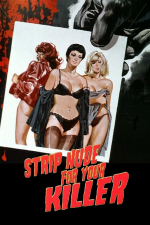 Original Title: Nude per l'assassino
Character: Magda Cortis
Genre: Horror, Thriller
Release: 1975
When a fashion model dies during an abortion, a series of murders begins, starting with her doctor. The next victims are connected to the modeling agency where she worked, Albatross, run by a hard edged and jealous bi-sexual, Gisella, married to a Farouk-like dissolute. One suspect is Carlo, a playboy photographer who has a hot temper and refuses to share information with the police. He becomes the lover of Magda, another photographer at the agency, who's probably in danger. The murderer wears a black motorcycle outfit and helmet. Will anyone discover the murderer's identity before the entire agency dies?
TOP 10: 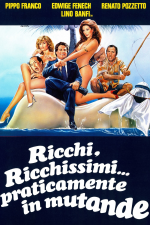 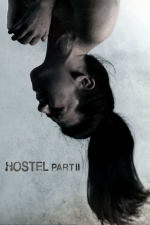 Character: Art Class Professor
Genre: Horror
Release: 2007
Following a geographical tour of Slovakia, three young American women are lured into a hostel by a handsome young man who sells them to the twisted masters, ties them up and brings upon them an unthinkable world of pain.
TOP 8: 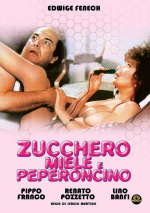 Original Title: Zucchero, miele e peperoncino
Character: Amalia
Genre: Comedy
Release: 1980
Three episodes. First Valerio is mistaken for a notorious criminal. Very beautiful journalists succeed to bring him to her house for an exclusive interview. She tries to seduce him. Second. Guiseppe, an unlucky and ugly man, gets a job as a maid. His mistress falls in love for him. Third. Plinio is a taxi driver who loves his cab above all. But at one point he is involved with the kidnapping of a woman.
TOP 7:

School Teacher in the House 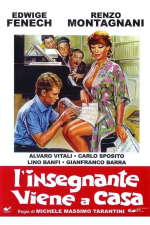 Original Title: L'insegnante viene a casa
Character: Luisa De Dominicis
Genre: Comedy
Release: 1978
Luisa De Dominicus is a Milanese piano teacher who moves to Lucca to be with the man she loves: Ferdinando 'Bonci' Marinotti, a city councilman campaigning for mayor on a platform of moral values. She is of the belief that Fernando is single, living with his ailing mother. This, of course, is far from the case. The boys living in her apartment building mistakenly believe Luisa is a call-girl who uses piano teaching as a cover for her true profession, and word soon spreads among the building's dirty old men. The resourceful boys drill a well-concealed hole in the wall between Signorina Luisa's flat and the bedroom of the landlord's son, Marcello Busatti, allowing them a spectacular view of their spectacular neighbor. Marcello quickly becomes infatuated with Luisa, but is also conflicted regarding her supposed profession. Eventually Luisa learns of Fernando's philandering nature, and after a vigorous misunderstanding, satisfies Marcello's unrequited lust/love.
TOP 6: 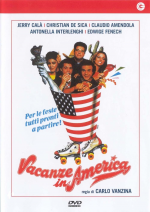 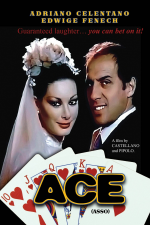 Original Title: Asso
Character: Silvia
Genre: Comedy
Release: 1981
Asso, THE best poker-player in town, was killed in his wedding night, because he won too much against a bad loser. In the 'final' game in heaven the clerk on duty also lost, so Asso can come back to this world as a ghost to search for a good man for his wife (widow). Who is good enough for the wife of Asso ?
TOP 4: 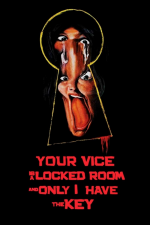 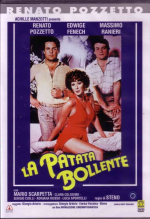 All the Colors of the Dark 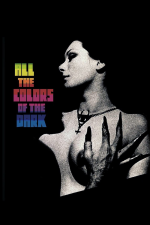 Original Title: Tutti i colori del buio
Character: Jane Harrison
Genre: Horror, Mystery, Thriller
Release: 1972
Jane lives in London with her boyfriend Richard. Her mother was murdered when she was young, she recently lost a baby in a car crash and she's plagued by nightmares of a knife-wielding man. Richard thinks that the cure is vitamins, while Jane's sister recommends psychiatric help. But a new neighbour promises that if she participates in a Black Mass, all her fears will disappear, instead it just seems to bring her nightmares to life.
TOP 1:

The Strange Vice of Mrs Wardh 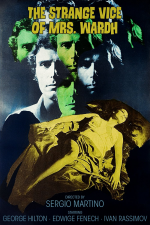 Original Title: Lo strano vizio della Signora Wardh
Character: Julie Wardh
Genre: Crime, Horror, Mystery
Release: 1971
Newly married to an older man, Julie returns to Vienna, where a razor wielding slasher is killing women. Jean, her cruel and sadistic former lover, immediately contacts her, certain that only he can satisfy her strange vice. But she rejects him. She also meets George, the handsome cousin of her friend Carol; both are newly rich, thanks to an uncle's death. Julie's husband Neil is away frequently, so George pours on the charm. Meanwhile, it seems that the slasher is now focused on Julie. Bodies pile up, other murders are barely avoided, and George invites her to go away with him. Can it end happily?
More lists
FILM AND TV 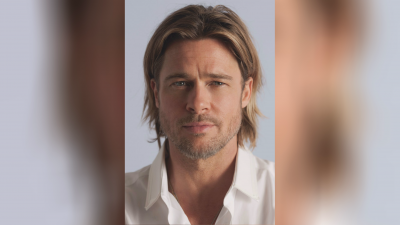